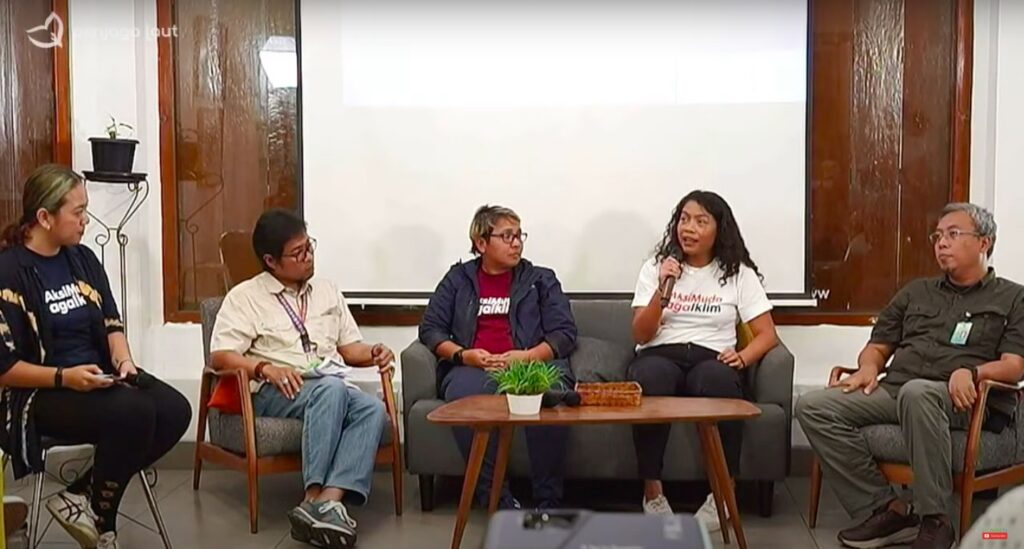 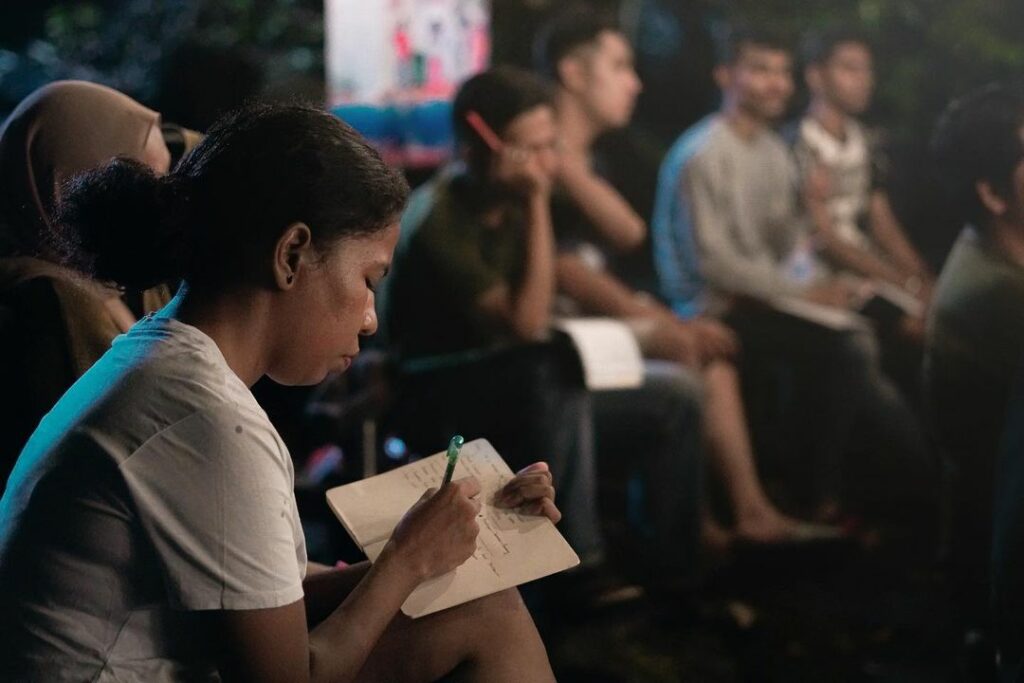 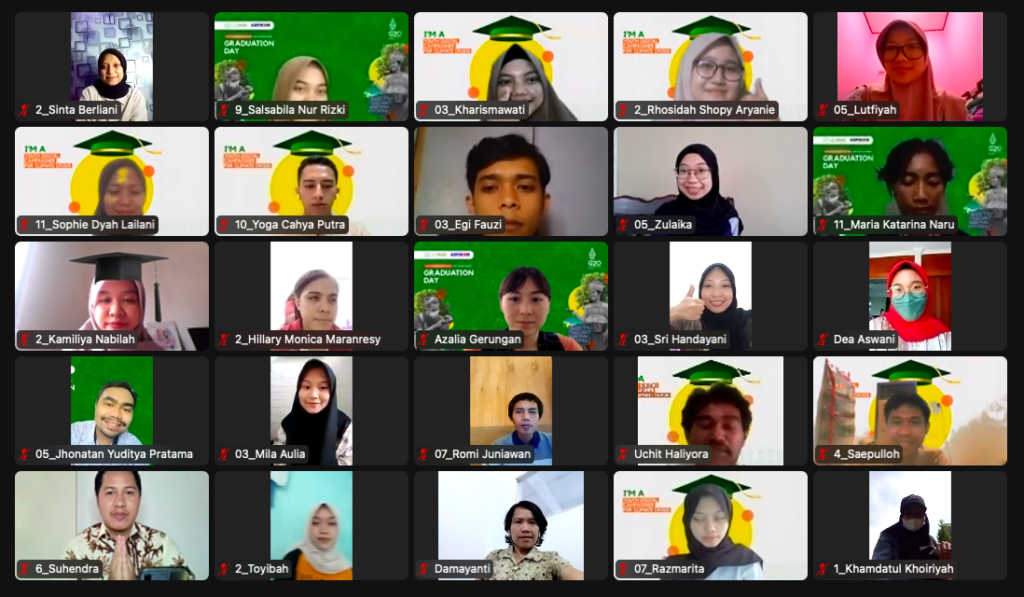 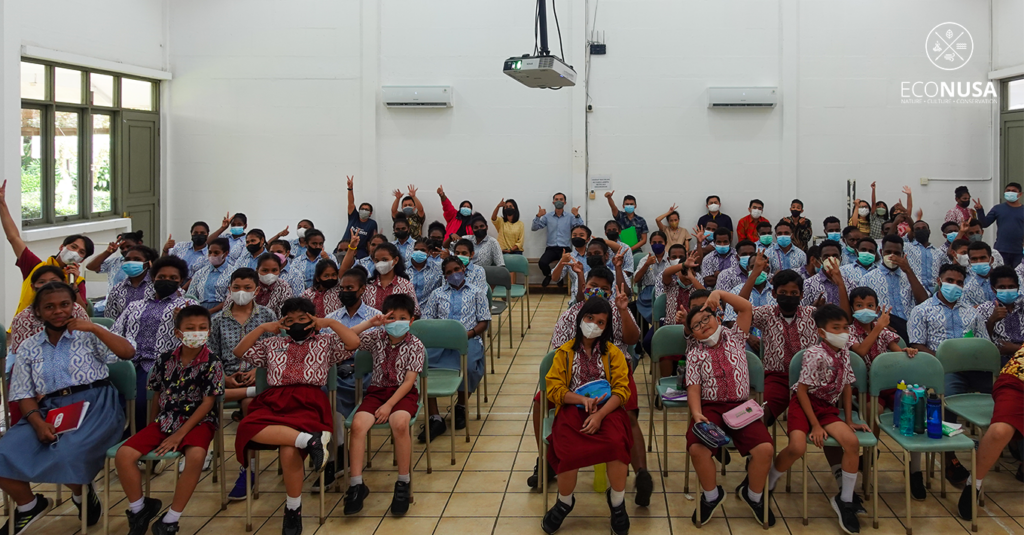 Papuan forests are the last frontier for Indonesia to cope with climate crisis. As the frontier that protects us from any threat, we should take care and defend the remaining natural richness in eastern Indonesia. It is the duties of all community elements ranging from government, business persons, private sector, to the nation’s young generation […] 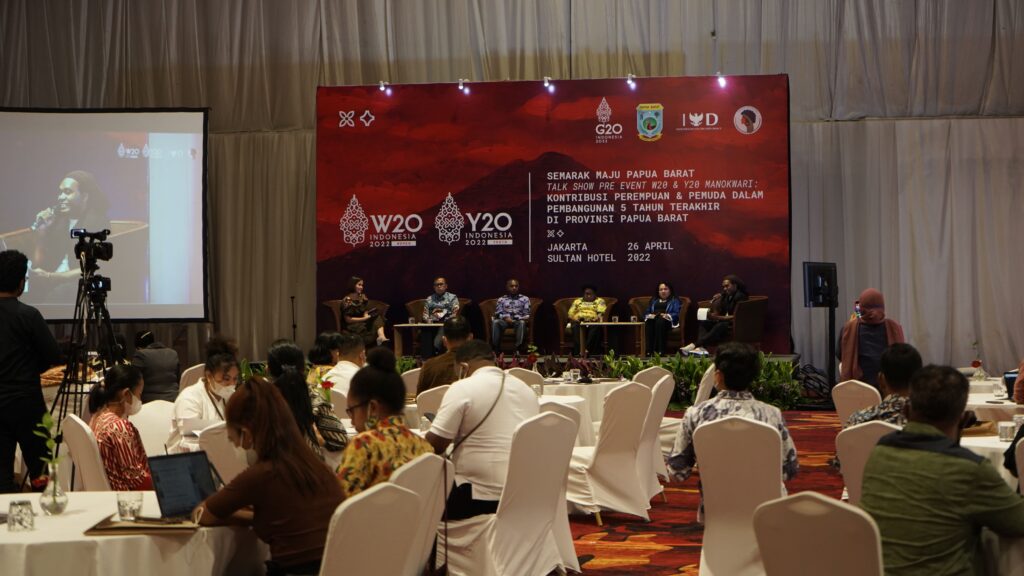 West Papua will host the Women 20 (W20) and Youth 20 (Y20) Pre-Summits as the side event of the Group of Twenty (G20) Summit this year. In his speech, West Papua Governor Dominggus Mandacan on the event of West Papua Onward Glory, Pre-Event of W20 and Y20 Manokwari Talk Show said the government of West […] 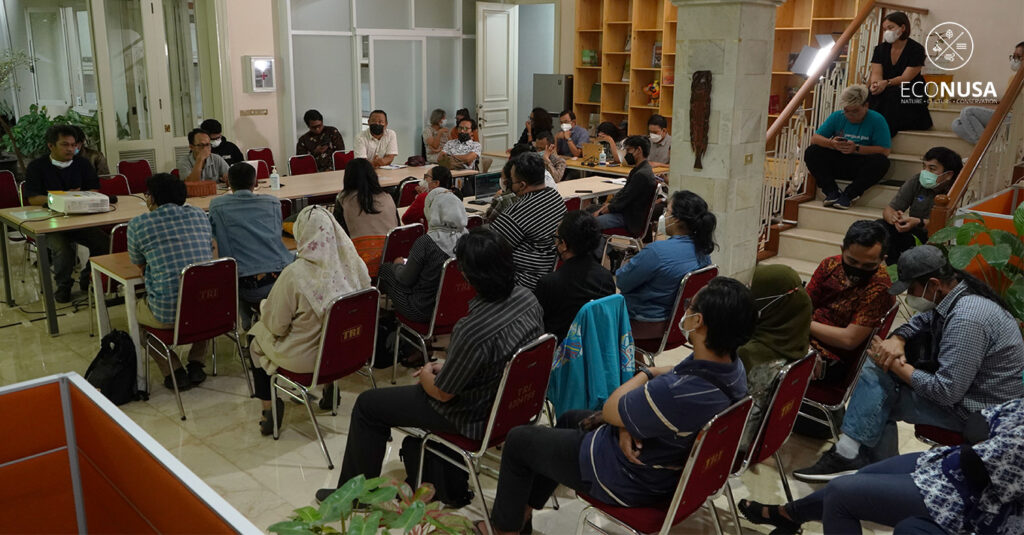 The year 2022 does not merely mean the commencement of our nation’s political year with the open registration for political parties contesting on the upcoming 2024 General Election (Pemilu), but also defines the future of 101 regions that will change their local leaders. Youth engagement in these significant events will  give substantial impact to the consolidation […] 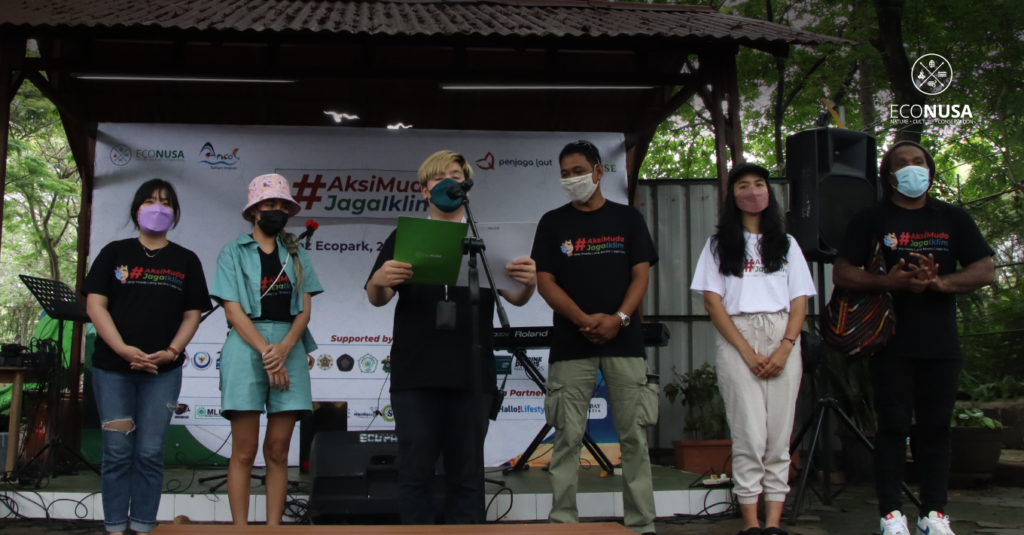 In the COP 26, young people were invited to articulate their voices on climate crisis. The United Nations Climate Change Conference (UNFCCC) established children and youth constituents so-called YOUNGO in 2009. Now YOUNGO has 200 youth organizations and more than 5,500 individual members. On the climate summit, Heeta Lakhani and Marie-Claire Graf of YOUNGO Global […]