Why is the presence of the EcoXplorer needed?

Half of Indonesia’s remaining intact forests are located in Eastern Indonesia. These regions also the heart of the most pristine marine biodiversity left in the world. Thus, protecting these regions from potential harm should become the public’s ultimate concern. The EcoXplorer will supercharge EcoNusa’s ability to bring hope, protect forests, and support local communities. Our intention is to make this boat a driving force to educate people on how they can reduce the rate and impacts of climate change, prevent destructive marine activities and forest loss in one of the most important biodiversity hotspots in the world. We also have a hope that EcoXplorer could help uplift the locals economy in Eastern Indonesia.

The EcoXplorer has the capacity to accommodate 25 people, including the boat crews.

The EcoXplorer complies with the ISM Code as an international standard for the safety management and operation of ships and for pollution prevention.

The EcoXplorer operation will be run by the EcoNusa team.

Be Part of the EcoXplorer

You, too, can be a part of the sailing hope for Eastern Indonesia. To maximize our expeditions, we are raising funds to cover some much-needed spare parts, equipment, and facilities. Your contribution will help us operate the EcoXplorer as soon as possible and bring tangible change to Eastern Indonesia’s forests, ocean, and communities.

To donate, choose from the platforms below: 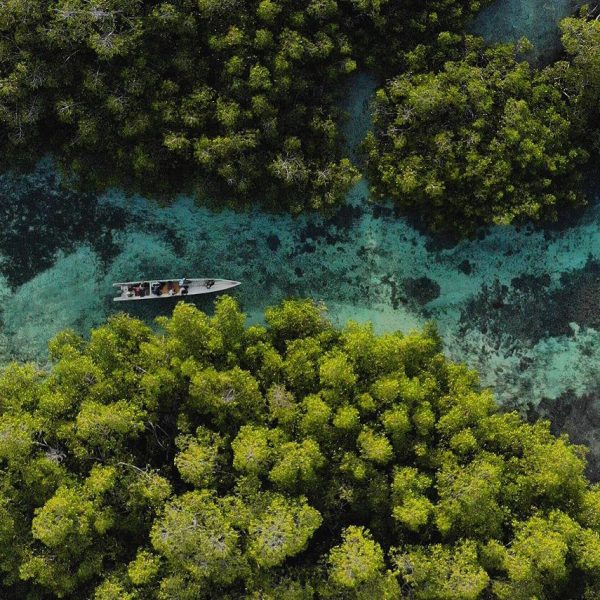 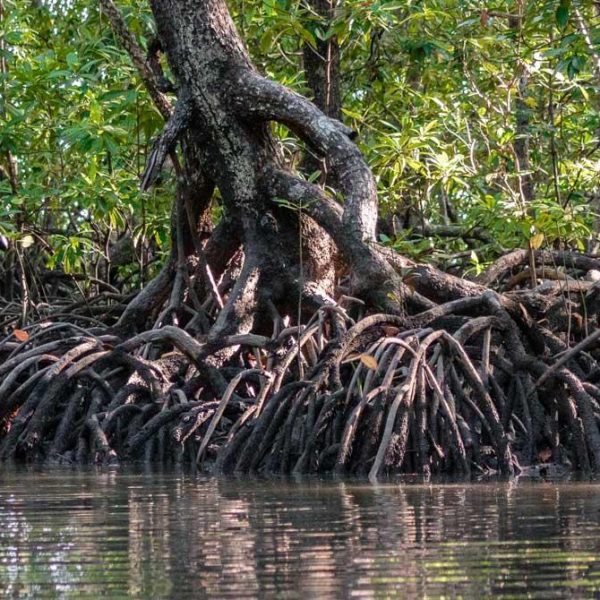 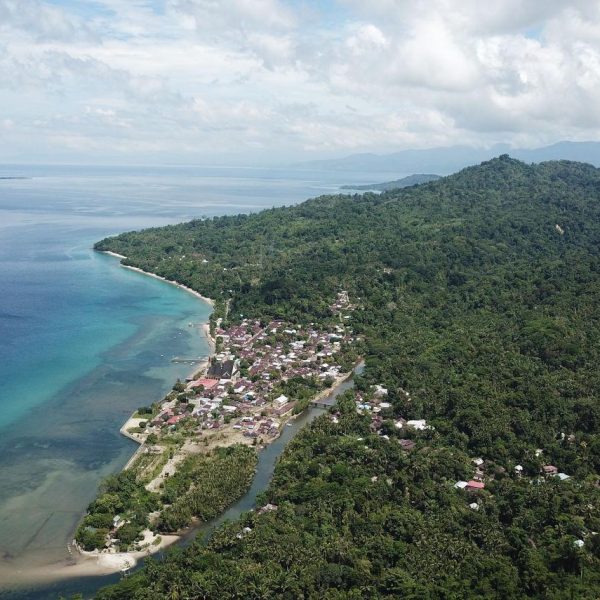