Home » EcoDefender » Let’s Get to Know the Importance of Peatlands!

Let’s Get to Know the Importance of Peatlands! 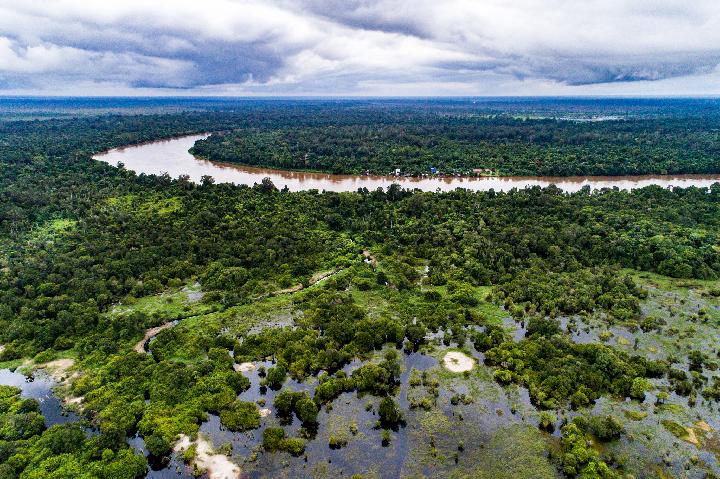 Indonesia, behind Brazil, has the second largest wetland, according to Global Wetlands data. The country’s peatland or wetlands area is estimated to be 36,458,236 ha. It’s quite large, right? Perhaps some of you have heard a lot about peatland. But do you really know what peat is and why it is so important to the environment? Moreover, peatland ecosystems are frequently considered as having a critical role to play in efforts to address the climate issue. Let’s read this article to learn more about peatland and its environmental benefits!

So, what is peatland?

Peatland ecosystem is a type of wetland formed from the accumulation of organic material, such as the remains of trees, grass, moss, and animal bodies that are half-decomposed. This accumulation process usually occurs over thousands of years. To form peat with a depth of up to 4 meters, it takes at least 2,000 years. Then, there is the term ‘deep peat’ to refer to peat with a depth of up to 10-15 meters. Peatlands can be found in different kinds of environments, from coastal places to tropical rainforests to arctic regions. In Indonesia, peatlands are mostly found on the islands of Papua, Kalimantan and Sumatra. Its existence is beneficial for various purposes, including agricultural and forestry sectors, as well as providing a home for a variety of plant and animal species.

What are the advantages of peatlands, then?

Peat is an important part of the solution to the climate crisis. Despite the fact that peatland accounts for just around 3-5 percent of the total land area on the planet, it is capable of absorbing enormous amounts of carbon. Peatlands are believed to be capable of storing up to 30% of the world’s carbon, preventing it from being released into the atmosphere. This amount of carbon is significantly more than the amount of carbon that forests throughout the world can store. As a result, peatlands must be carefully preserved and managed. When peat burns, it releases a lot of carbon dioxide and other gases into the atmosphere, contributing to climate change. 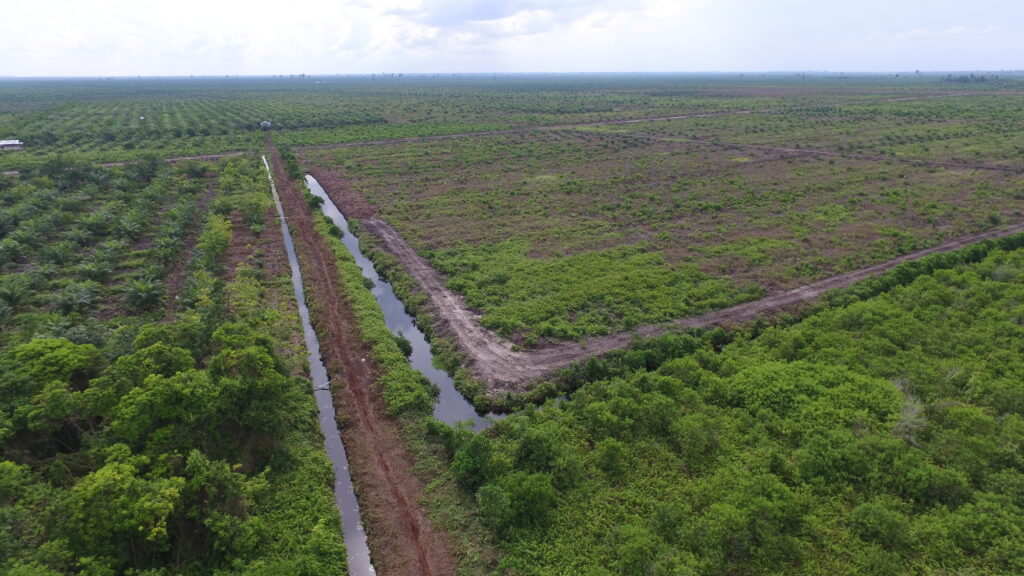 Peatlands provide a number of other advantages in addition to being carbon sinks. It can, for example, store water during the rainy season and slowly release it during the dry season. As a result, its presence can aid in the prevention of flooding during the rainy season and drought during the dry season. Peat also serves as a habitat for biodiversity. Peatlands provide a diverse range of vegetation and wildlife, including protected species. Orangutans, Sumatran tigers, sun bears, bungurs, and marsh meranti are just a few examples. In Sebangau National Park in Central Kalimantan, which is known as Indonesia’s peatland with the highest biodiversity,  there are 808 plant species, 35 mammal species, 182 bird species, and 54 snake species that can be found there. Isn’t it amazing?

Unfortunately, many areas of peatland are being threatened by conversion to plantations and settlements, as well as other activities that cause them to burn. According to data from the Center for International Forestry Research, forest cover on peatlands in Kalimantan, Peninsular Malaysia, and Sumatra alone decreased from 77 percent to 36 percent between 1990 and 2010. This situation can’t be ignored. There have been various efforts made at the global, national and regional levels to protect and restore peatlands. For example, there is a law that forbids land clearing in protected peat areas and requires business owners to restore peat that has been harmed as a result of their activities. In addition, there are initiatives undertaken in Indonesia to conduct a more extensive mapping of peat areas.

Although the existence of these policies is a positive step toward protecting peat, it is insufficient without monitoring their implementation. Therefore, as young people, we must begin to be concerned about peat preservation and restoration so that its existence can be preserved in the future. We may begin by recognizing the importance of this, educating ourselves, and educating those around us on the environmental benefits of peatlands.

Recognizing the need of raising environmental awareness among young people, the EcoNusa Foundation has invited young people from all throughout Indonesia to participate in the School of Eco Diplomacy program since 2018. Through this program, the selected young people receive intensive training, seminars, field visits, and are guided to identify environmental problems in their surroundings and create action plans to make changes. If you’d want to participate in this program as well, keep an eye on the EcoNusa website and social media for updates on the next School of Eco Diplomacy!

Protecting Paradise in Eastern Indonesia! Defending Indigenous Communities Rights
Voice Your Support, Now!
Related Posts
Facing The Sea 2018
Funding Mechanisms for Conservation Performers Communities Must be Formulated
The Palm Company under the guise of corn must leave Papua
Recent Posts
3 Papuan Fruiting Plants Rich in Benefits
Let’s Get to Know More about E-waste and How to Manage Them Properly!
Waste, Major Concern of Maluku Young Kewang

On the 27th-29th of May 2022, the Kewang Muda Maluku 2022 program was successfully held in Laga Village, Gunung Api Island, Banda Islands. A total

The Paris Agreement is frequently mentioned when the topic of climate change is discussed. In a nutshell, this agreement is a global agreement aimed at

Many efforts are being made by all parties to combat global warming on earth. On a global scale, the United Nations Climate Change Summit (COP

Nowadays, many environmental disasters are occurring in many parts of the world including Maluku. Starting with forests that are being cut down at an increasing