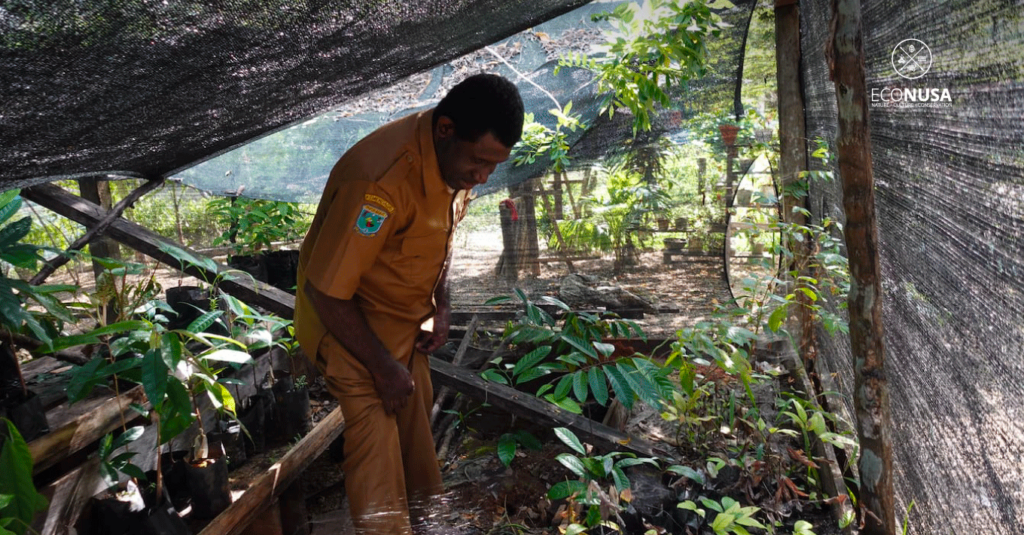 Nutmeg has been cultivated by Papuan community from generation to generation which served as the main source of income including those in Kaimana Regency, West Papua. The good price has encouraged people to plant nutmeg despite their former lack of interest. One of them is in Marsi Village in Kaimana District. “This is part of […] 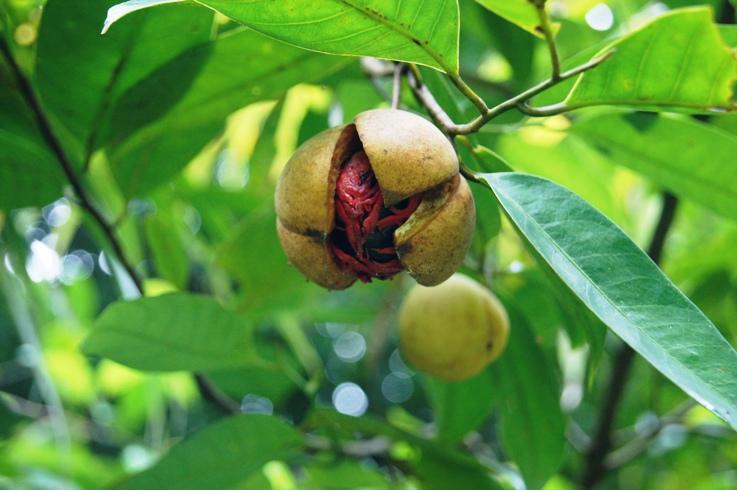 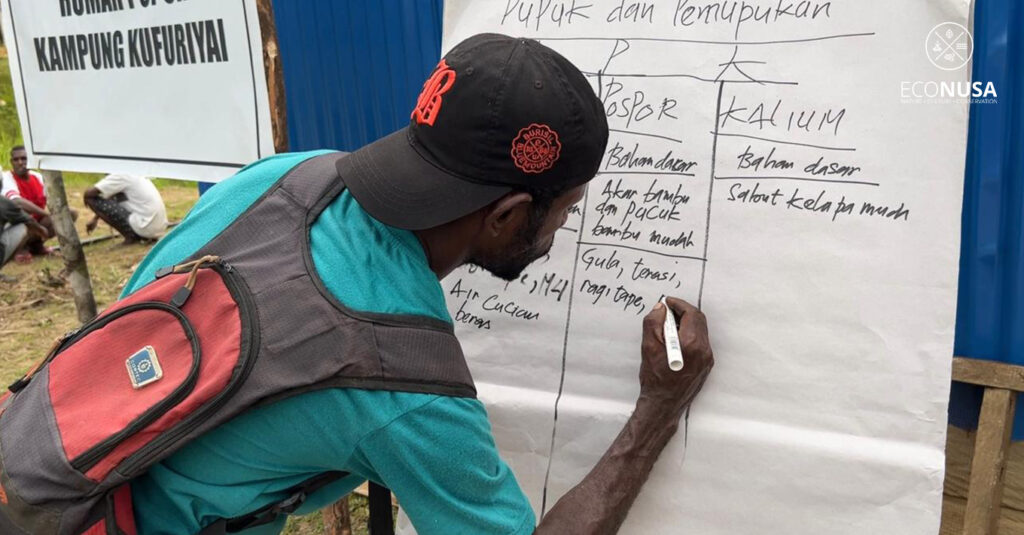 At the Kufuriyai Village hall in Arguni Bawah District, Kaimana Regency, Antonius Arfa, 32, a youngster from Iratutu tribe of Warmenu Village, stood before 35 villagers of Kufuriyai and Manggera on Thursday, 17 March 2022. On his right hand, he held a marker and wrote on white board explaining the NPK fertilizer. NPK is fertilizer […] 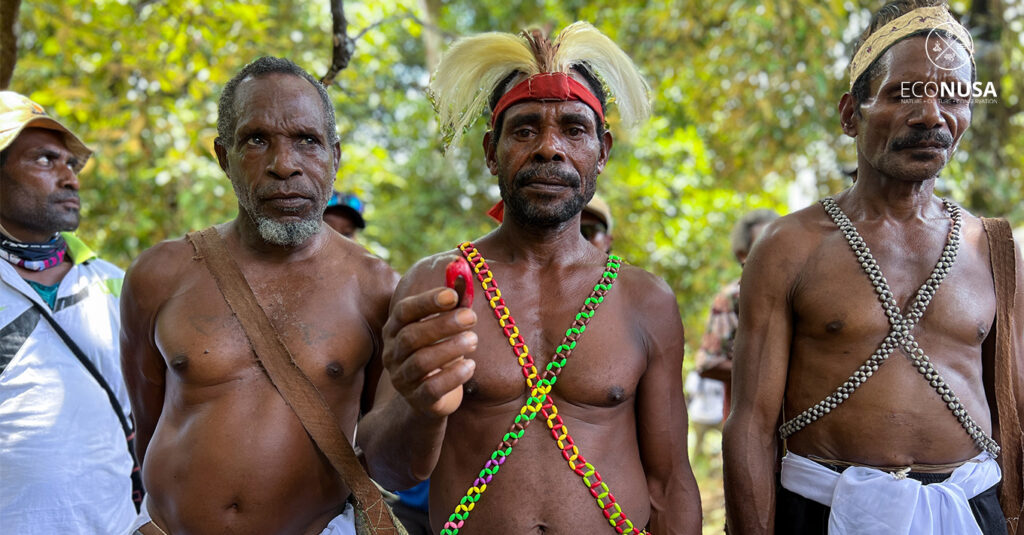 For people in Kaimana Regency, particularly in Arguni Bawah District, West Papua, nutmeg is not merely part of the ancestors’ culture and history. For villagers in Kufuriyai, Manggera, Egarwara, and Warmenu, nutmeg is the commodity for livelihood. With a total of 197 hectares of local plantation area in those four villages, nutmeg provides source of […]