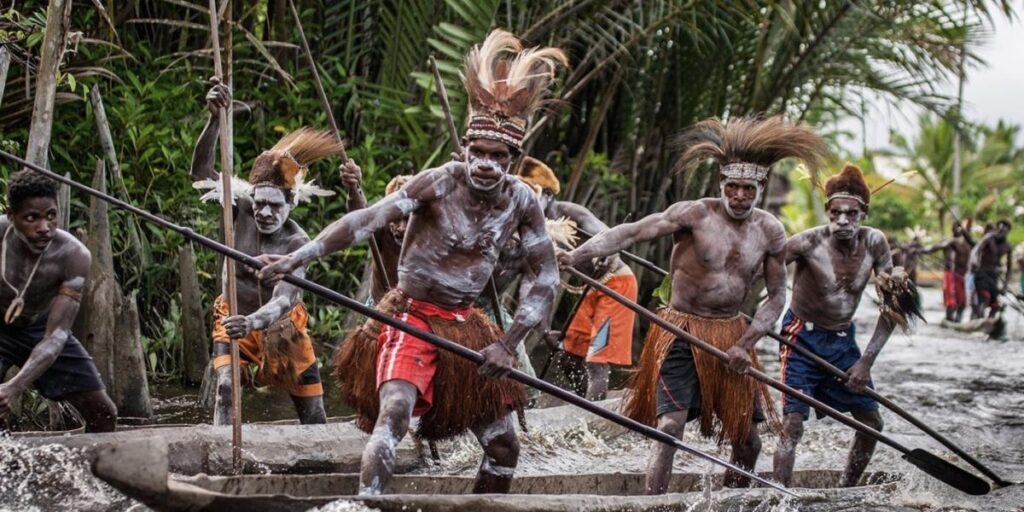 Papua is the easternmost province in Indonesia and the largest. With the area of around 421,981 km2, Papua province has 28.62 million hectares forest area, including 16.034 million hectares known as primary forest. The EcoNUsa Foundation sees the importance of the Papua province as its forests are producing sago besides its biodiversity. From six million hectares of sago trees worldwide, around 90 percent are located in Papua. Papua province has designed a road map Vision 2100 Papua which aims to maintain 90 percent its forest cover. That way, besides protecting the forest, Papua Province can also protect 85 percent of the indigenous Papuan people who depend on the forest. EcoNusa Foundation works in the province of Papua to help maintain its forest cover as window to the world’s forests and help to reach zero-deforestation, as well as to promote good practices from local communities in protecting their forests.