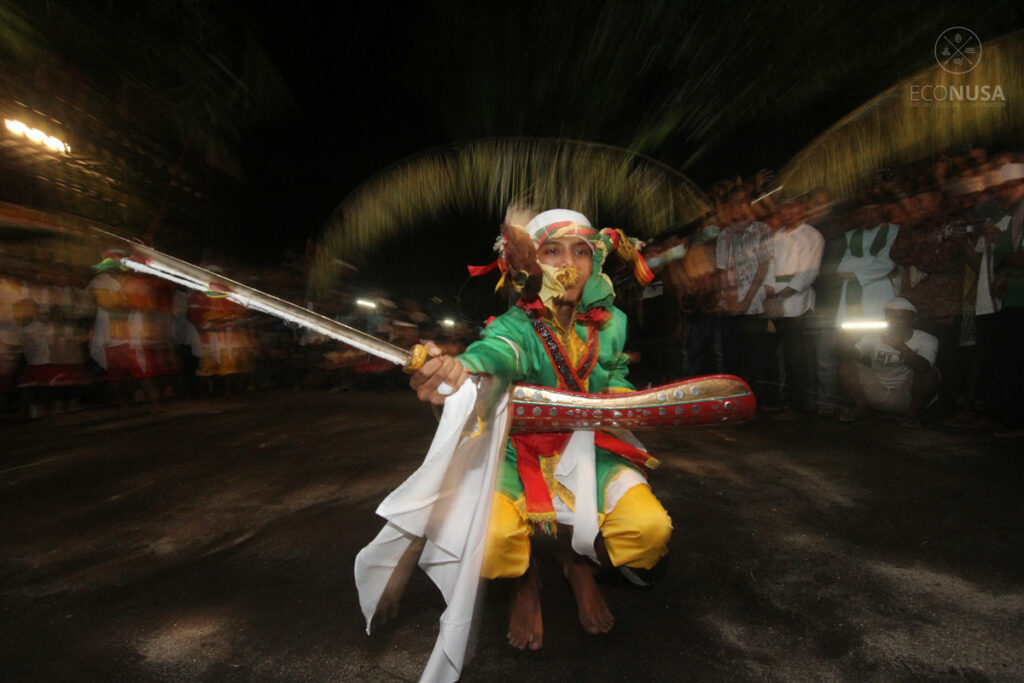 Maluku Island is selected as potential site for this project because the most of adat (customary) communities in this island is strong and high dependency on the forest resources since longtime. Forest still play an important role for adat communities as source of livelihood and access for agricultural land. Traditionally, they owned the forest land and customary rules has been used to manage their forest land and resources. Up to date the adat communities in Maluku are still respect to their customary rules. However, current development and exploitation of natural resources, as well as population pressure (including immigrants) is likely became threats to forest community right. In Maluku, adat forest territory has been informally recognised by the local government where all business activities in thisisland require approval from the communities. The adat community is currently facing some crucial issues as result of tenurial reforms in forestry sector, e.g. designation of forest land as state forests, has reduced the community’s access to the forest and problem on alternative source of livelihood for forest dependent people. Hence, forest tenure security is important for adat communities in Maluku.