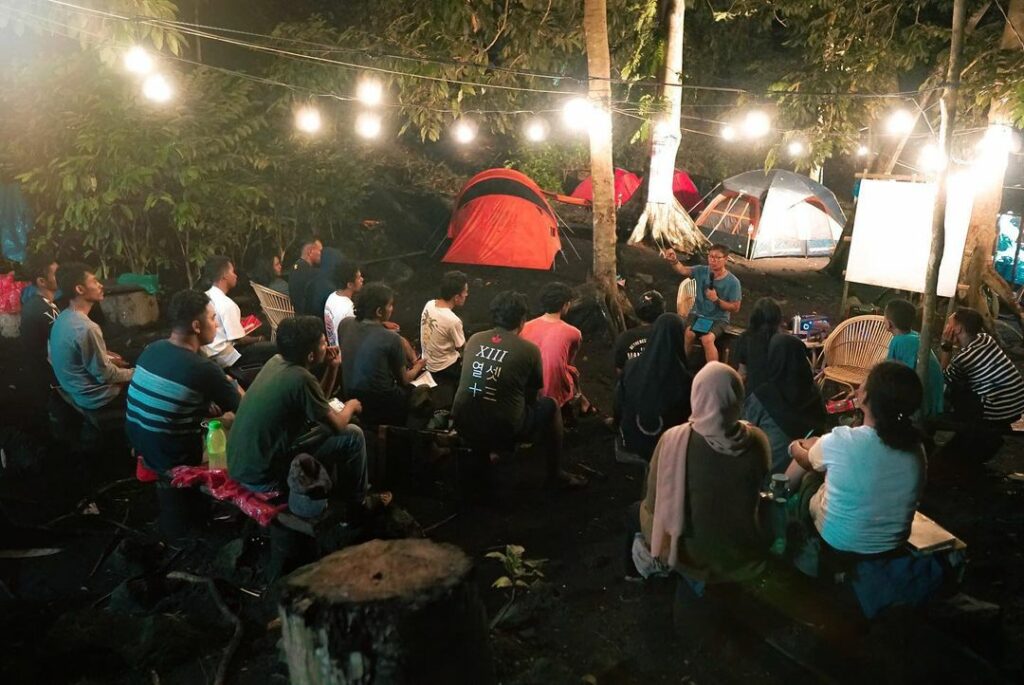 On the 27th-29th of May 2022, the Kewang Muda Maluku 2022 program was successfully held in Laga Village, Gunung Api Island, Banda Islands. A total of 20 young people from various parts of Maluku, including Ambon City, Banda Islands, Southwest Maluku, Tual, and Dobo, enthusiastically engaged in a variety of activities. Just like the previous […] 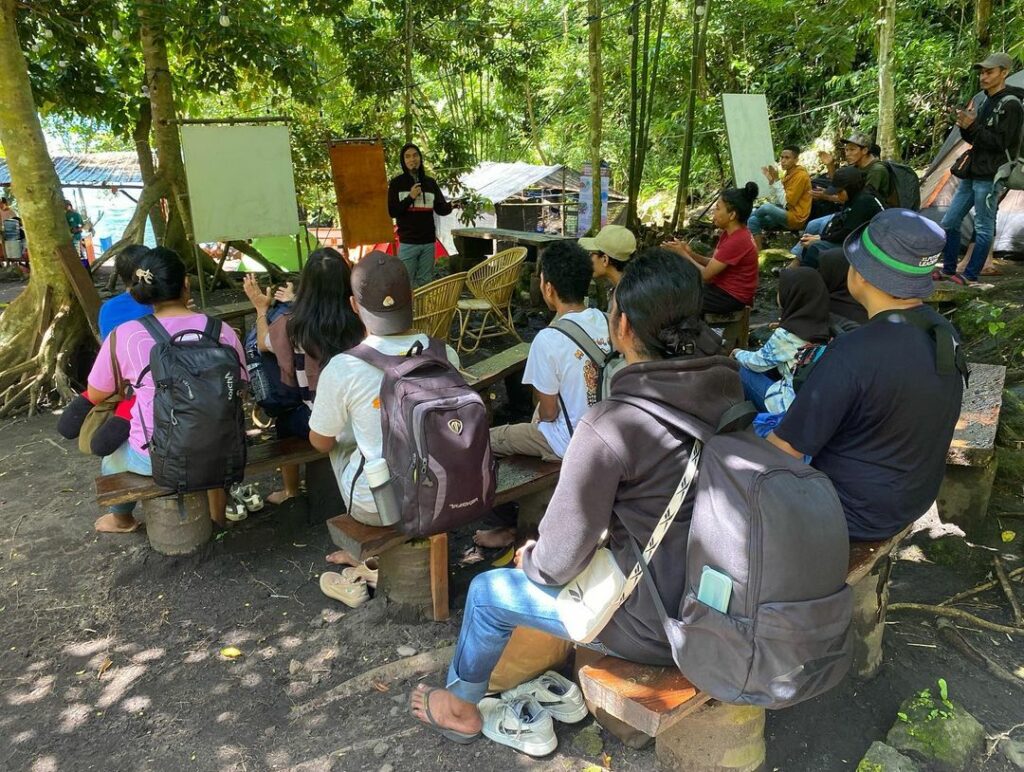 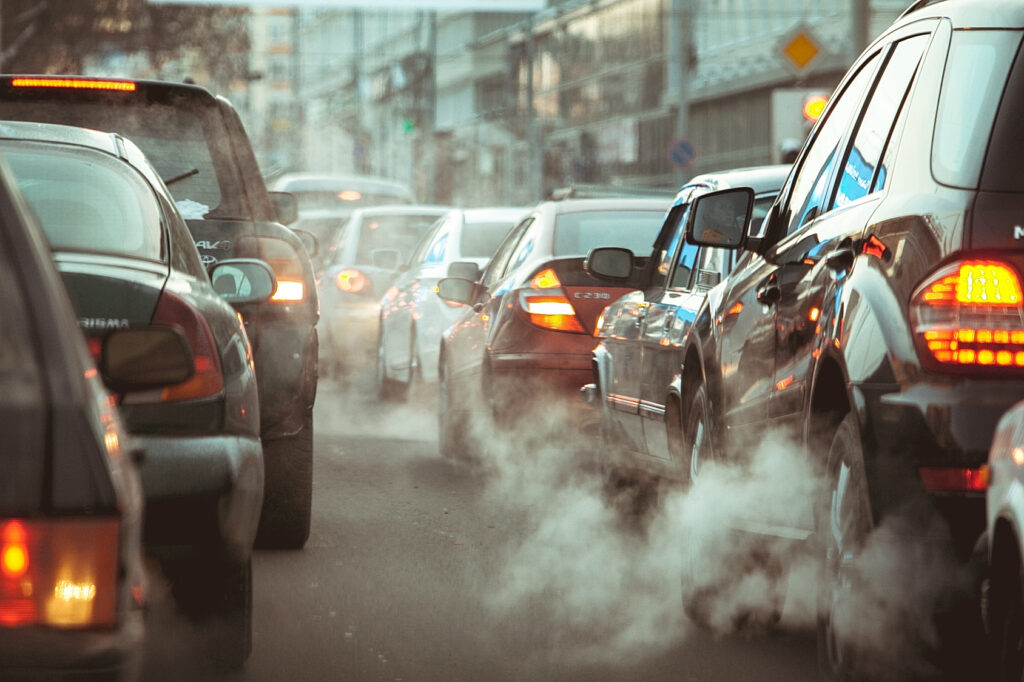 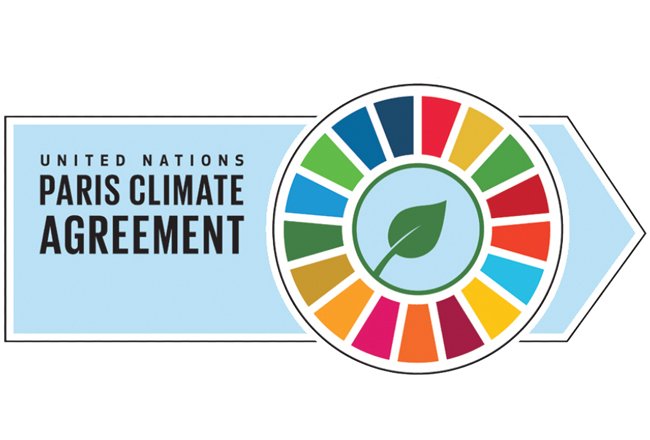 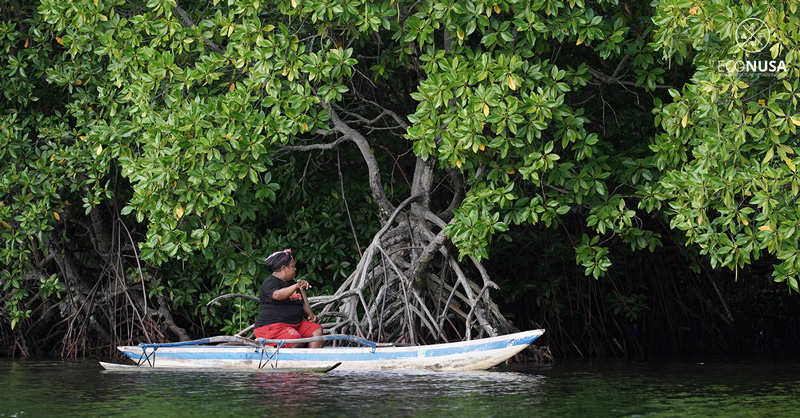 Many efforts are being made by all parties to combat global warming on earth. On a global scale, the United Nations Climate Change Summit (COP 21 UNFCCC) in Paris, France in 2015 has created the Paris Agreement, which was an agreement between 195 countries to address the problem of climate change. One method to deal […] 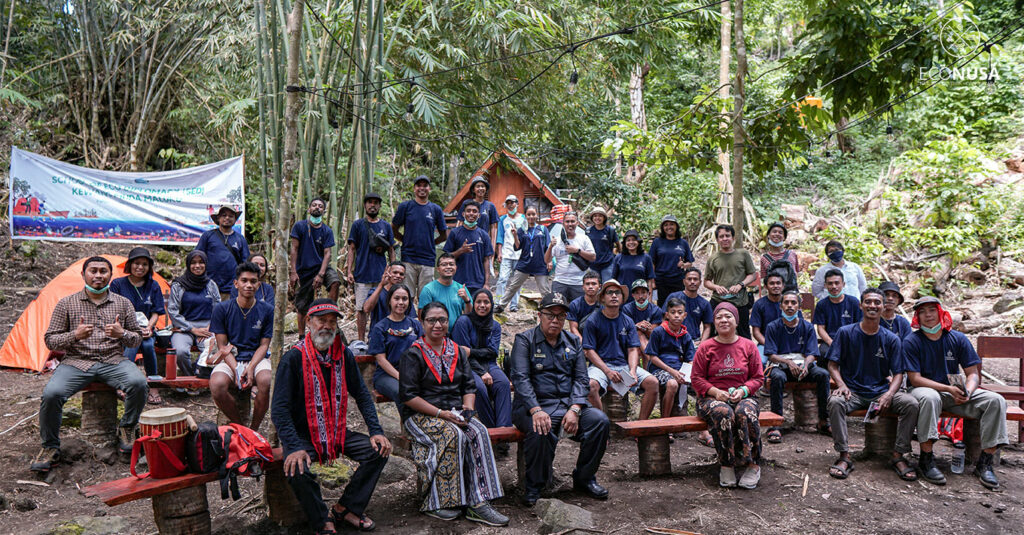 Nowadays, many environmental disasters are occurring in many parts of the world including Maluku. Starting with forests that are being cut down at an increasing rate and causing floods and landslides, oceans polluted with rubbish that lead to the disruption of marine ecosystems, and many other examples. All of this occurs as a result of […]

Take a Peek at These Interesting Facts of Banda Islands! 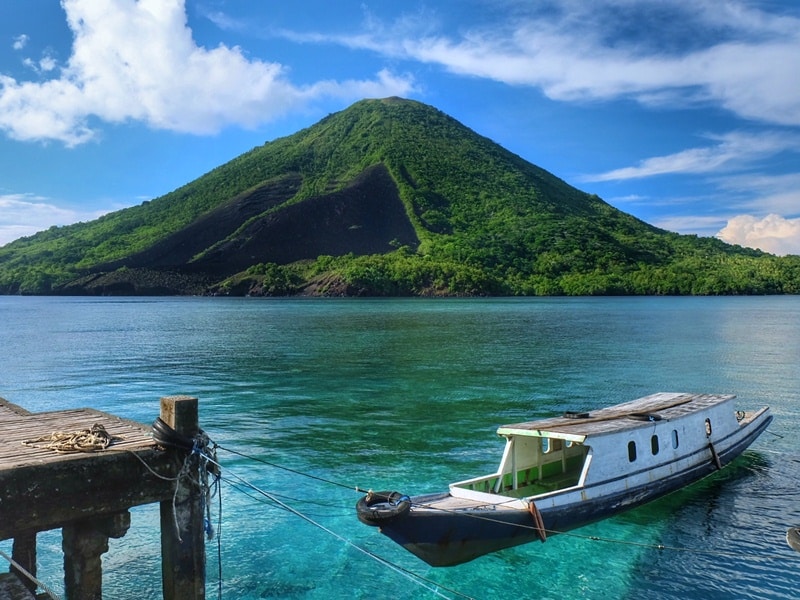 What comes to mind when you hear the words ‘Banda’ or ‘Banda Neira’? Are you reminded of the islands that are often mentioned in Indonesia history books because of the richness of spices since ancient times? Yep, the Banda Islands are a group of islands in the Maluku region. Meanwhile, Banda Neira is one of […] 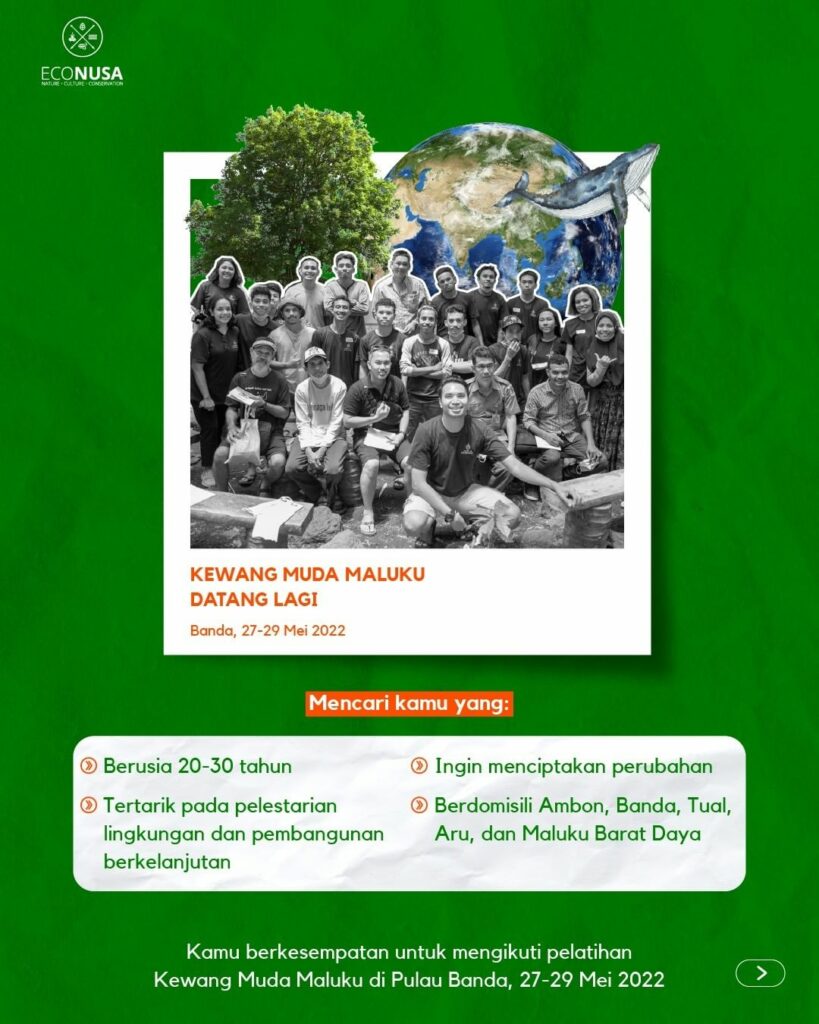 Are you between the ages of 20 and 30? Do you live in Ambon, Banda, Tual, Aru, or Southwest Maluku? Do you care about environmental protection and development? Do you want to make a difference? Kewang Muda Maluku is Back! If you answered yes to all of the questions, you’re in luck! This year, the […]

Let’s Get to Know More about Deforestation! 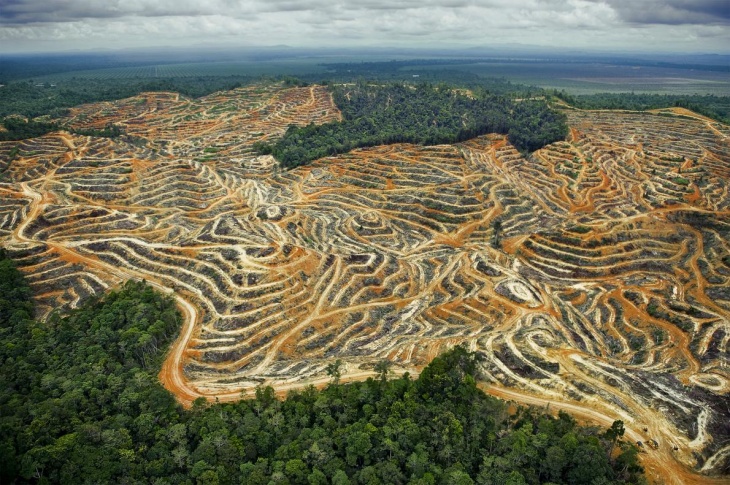 Indonesia has a large forest area and is home to a diverse range of flora and wildlife. Unfortunately, deforestation continues to occur at the same time. Deforestation can be caused by a variety of factors, including the conversion of forest area to oil palm plantations. According to the Center for International Forestry Research (CIFOR), there […]

Let’s Get to Know More about Karst! 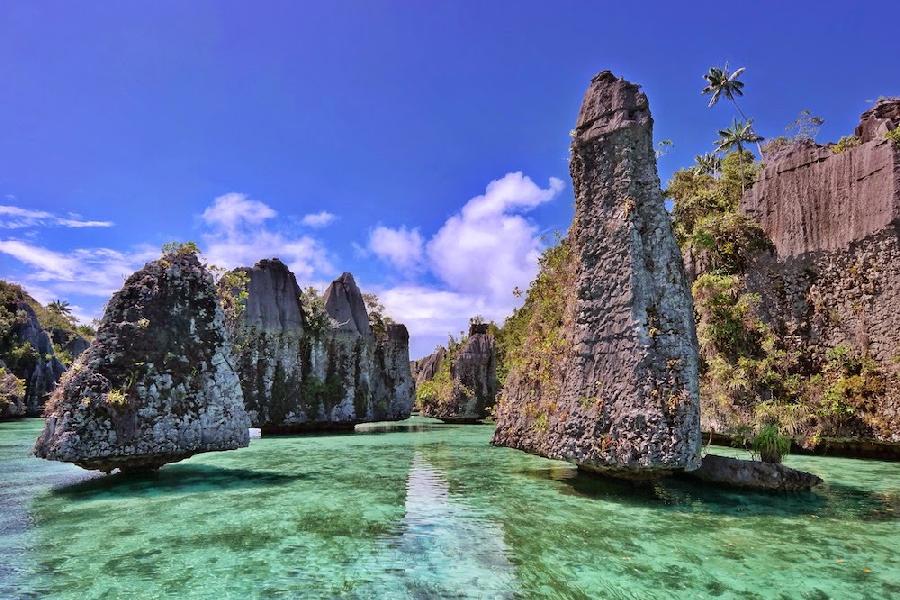 There are many different types of landscapes in the world, all of which are vital to our survival and must be protected. Karst is one of the landscapes that plays an important role but is rarely discussed. The karst area in Indonesia covers around 15.4 million hectares and stretches from Aceh to Papua. For example, […] 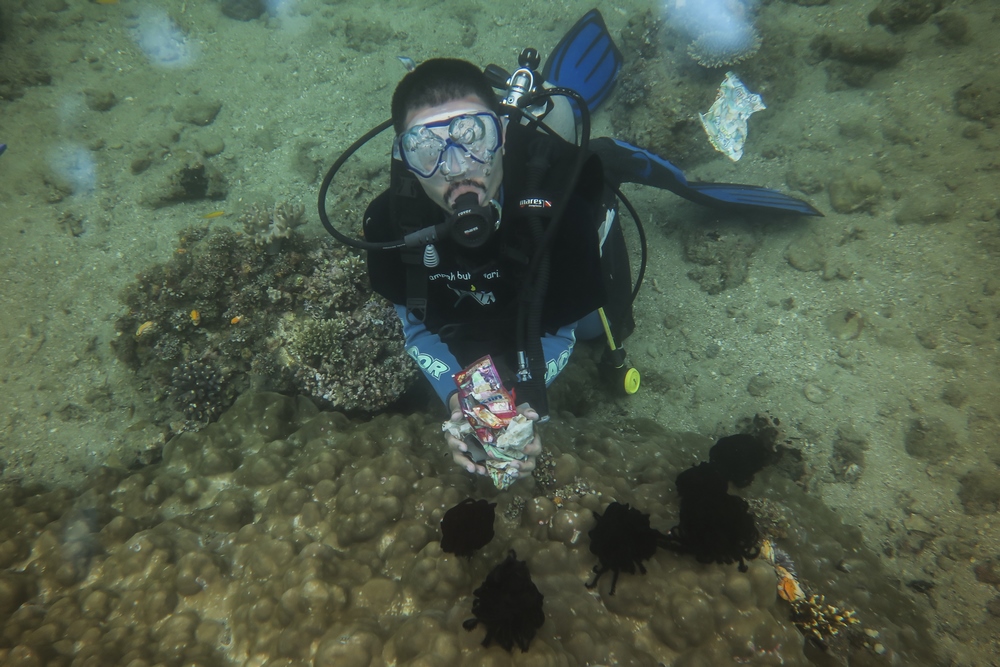 Maluku is a part of Indonesia that is known for its underwater beauty. There are now a number of Marine Protected Areas on the island of Maluku. For example are the oceans of the Damer area, North and West Seram, and the Lease Islands. Furthermore, there is no reason to deny the biodiversity of its […]

Rumah Bakau Jayapura: A Home for Environmental Communities in Jayapura 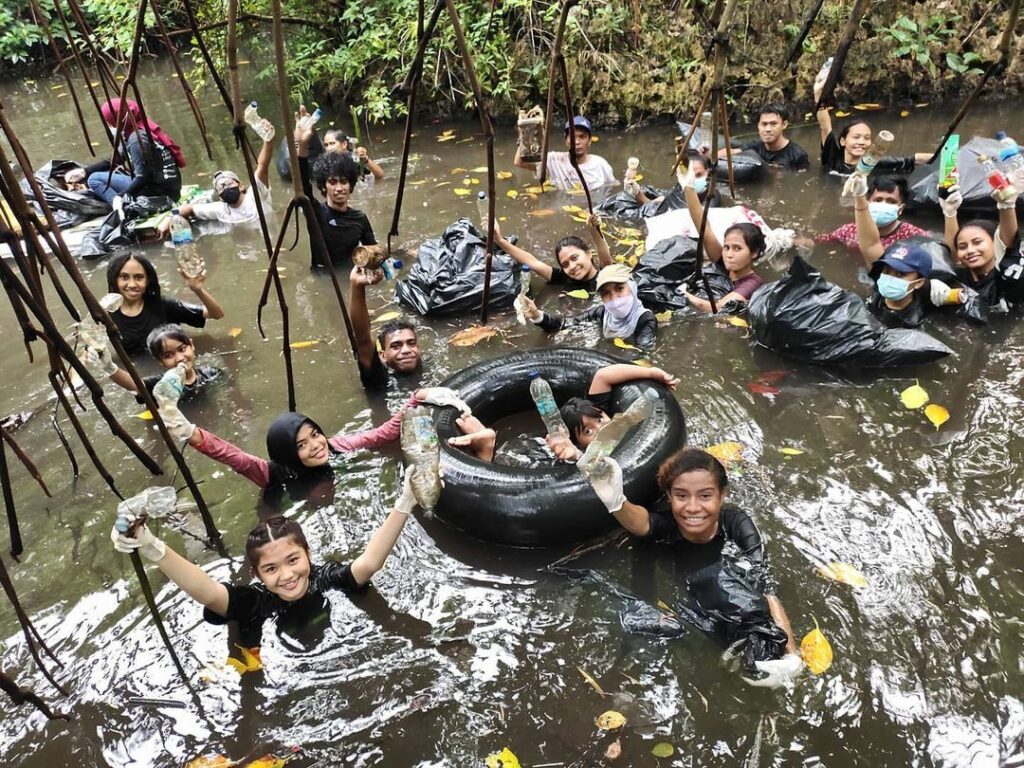 Many young people are now forming or joining communities with the goal of taking environmental action. For example, some communities regularly clean up waste, while others focus on the purpose of planting trees, run intensive social media campaigns, and engage in a variety of other activities. One thing for sure, all of these groups have […] 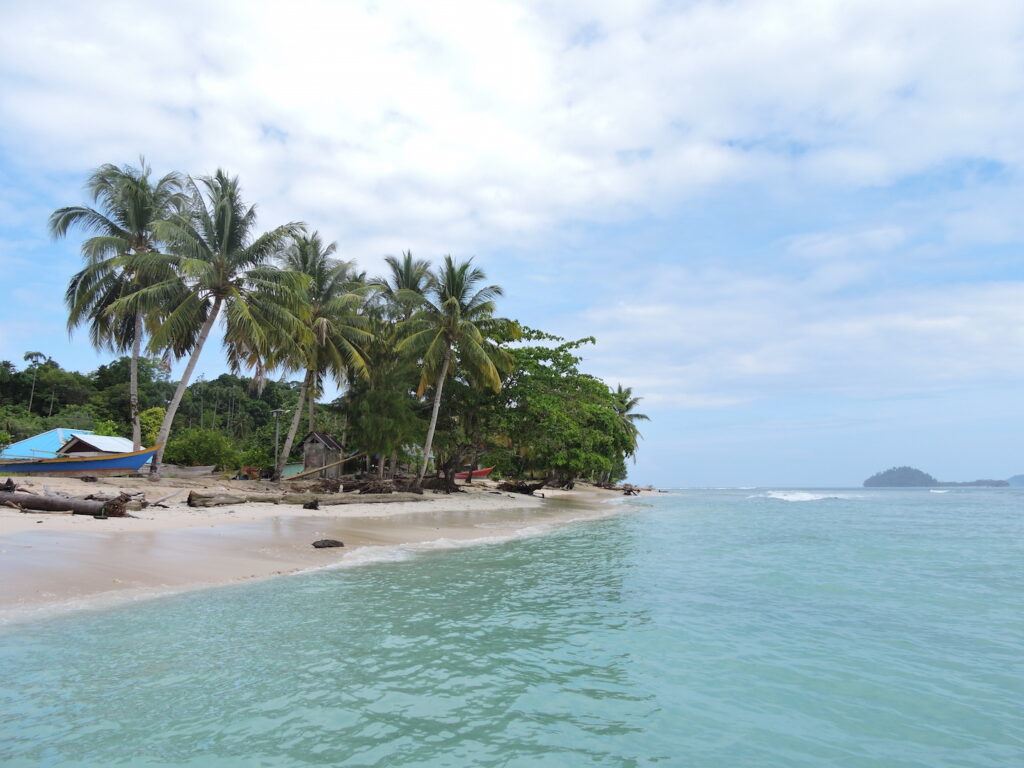 Indonesia is an archipelagic country with thousands of islands, as you probably already know.  Guess how many islands there are in this country? In 2021, the Indonesian government reported that the country’s total number of islands has increased to 17,000, increasing 299 islands from the previous record of 16,771 in 2020. Later, at the UN […] 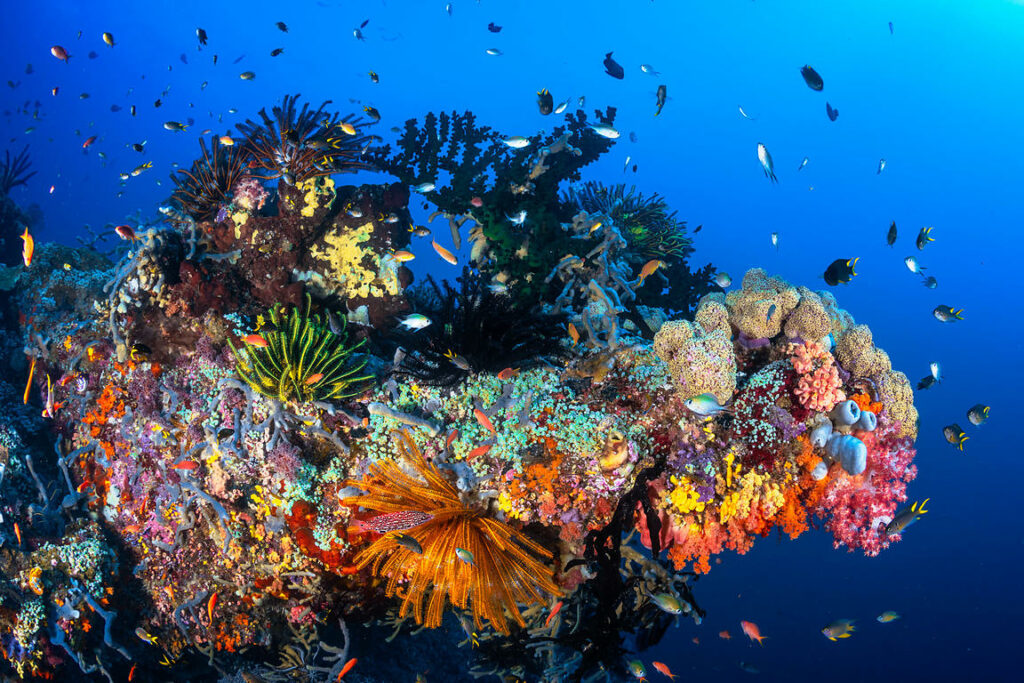 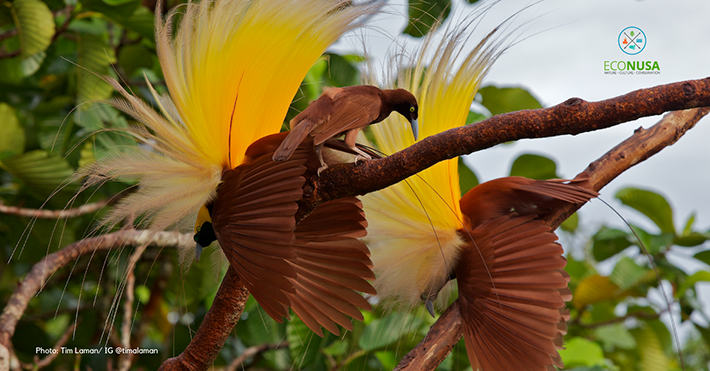 For those of you who like spending time in nature, what activities do you like? Some of you may enjoy mountain climbing, camping, or simply photographing gorgeous natural surroundings. But, do any of you have any experience with birdwatching? There are now quite a lot of ecotourism destinations in Indonesia that offer birdwatching activities to […] 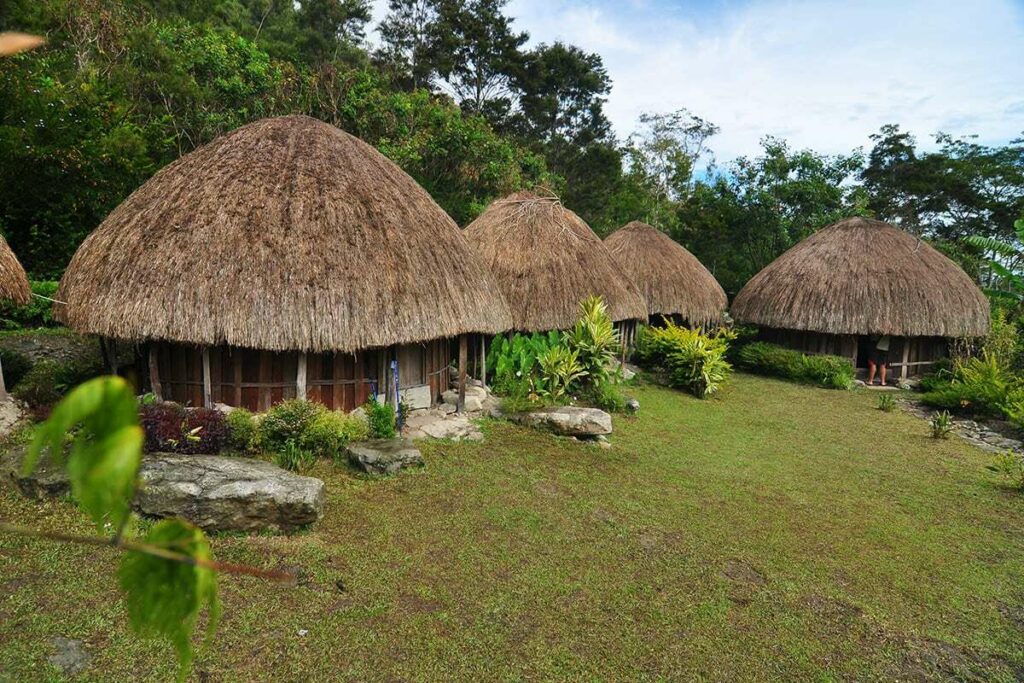 We are all aware of the term “eco-friendly” in today’s society, which refers to environmentally friendly products, services, activities, and policies.  This eco-friendly concept is also used in the world of architecture. Houses and other buildings are built using this approach in order to reduce their negative impact on the environment. For example, by designing […] 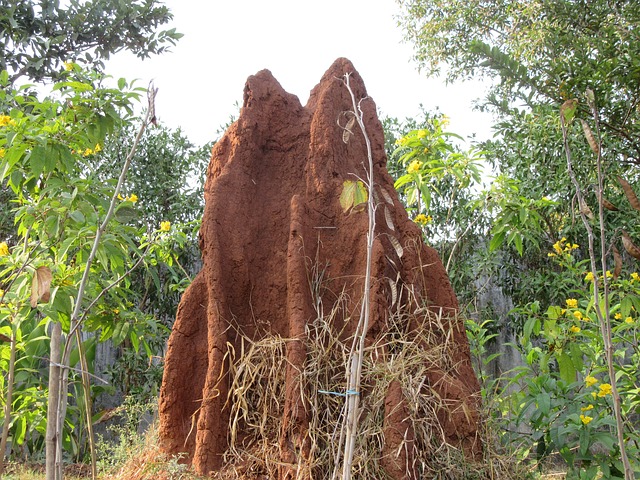 Since we were kids, we might often hear advice to diligently look around and go back to nature so that we can learn many things. So, do you enjoy spending your time in nature? Walking in the forest, climbing mountains, swimming in the ocean, seeing various plants, and meeting various animals. All of these activities […] 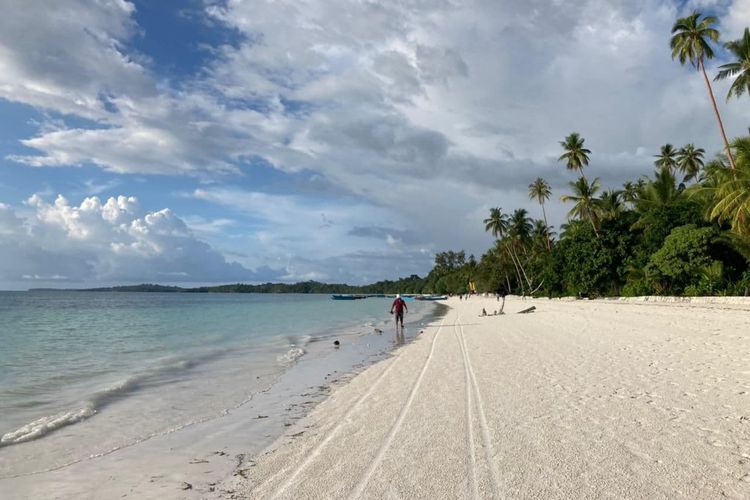 Ngilngof village, a village in Southeast Maluku, achieved first place in the Advanced Tourism Village category in the 2021 Indonesian Tourism Village Award. This event drew a total of 1,830 villages from all over the world. Isn’t it amazing? The term “advanced tourism village” refers to a community that is aware of the tourism potential […]