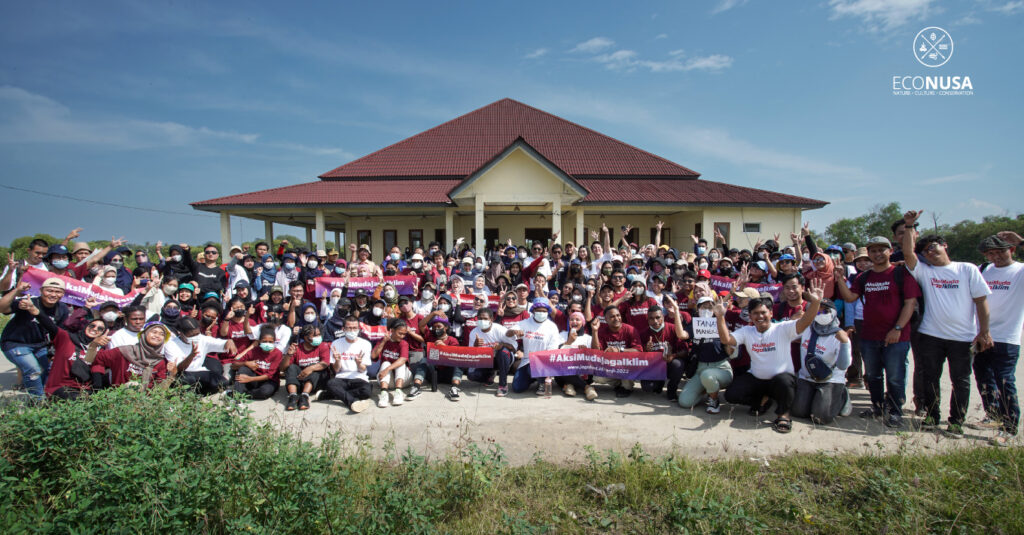 There are so many momentums both at organizational as well as governmental scopes heading the yearend of 2022. EcoNusa attempts to get an advantage from those momentums as a way to endorse the organization’s commitment and preference to green issues. In commemoration of Youth Pledge Day, EcoNusa in collaboration with all community and government elements […] 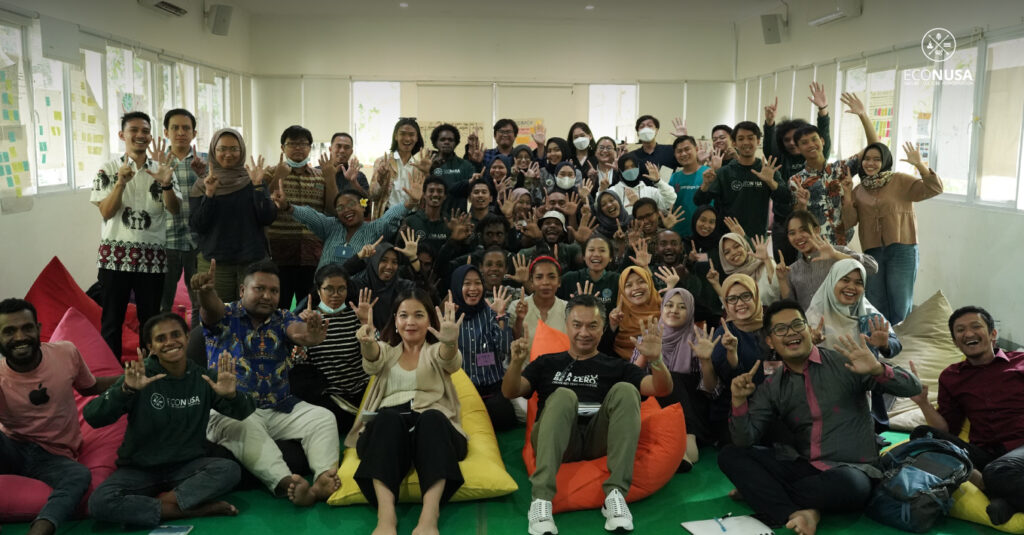 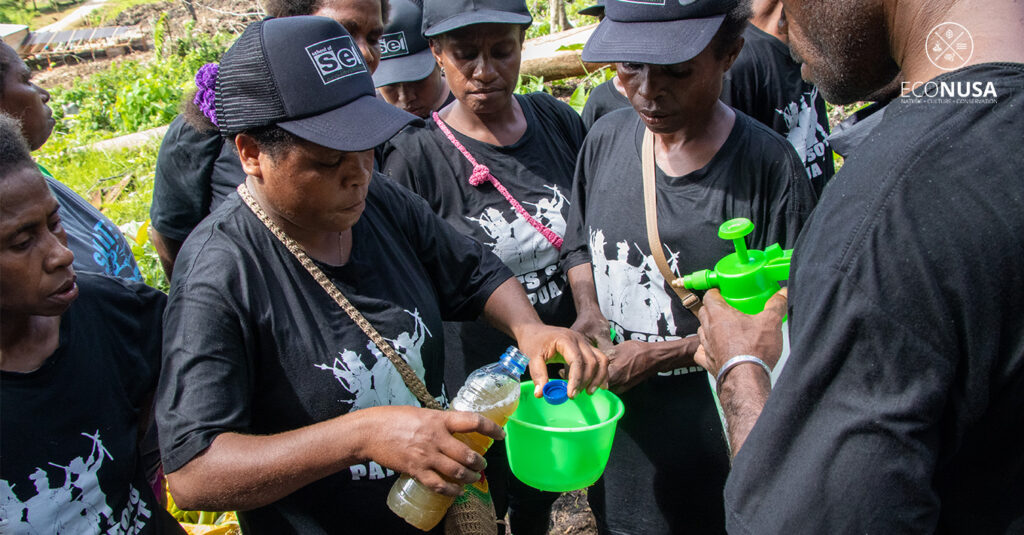 Tracking back EcoNusa in the past five years, I see something that makes me proud and optimistic. There have been many assistances activities so that the indigenous people are independent in natural resources, forest, and sea management for their welfare. Since 2019, EcoNusa has implemented a program so-called School of Eco Involvement (SEI) as an […] 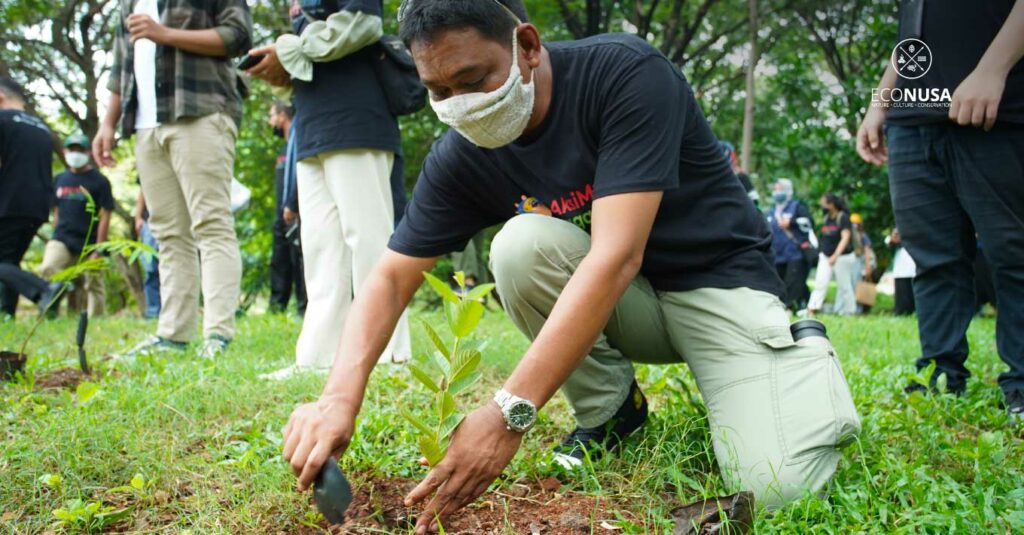 I took part in a workshop on strategic planning last March organized by the Interfaith for Rainforest Initiative-Indonesia (IRI Indonesia) in Tamblingan, Bali. IRI is an international interfaith alliance aiming to address moral voices and spiritual resource to a global endeavor to end tropical deforestation. This is a platform of religious-based leaders and communities to […] 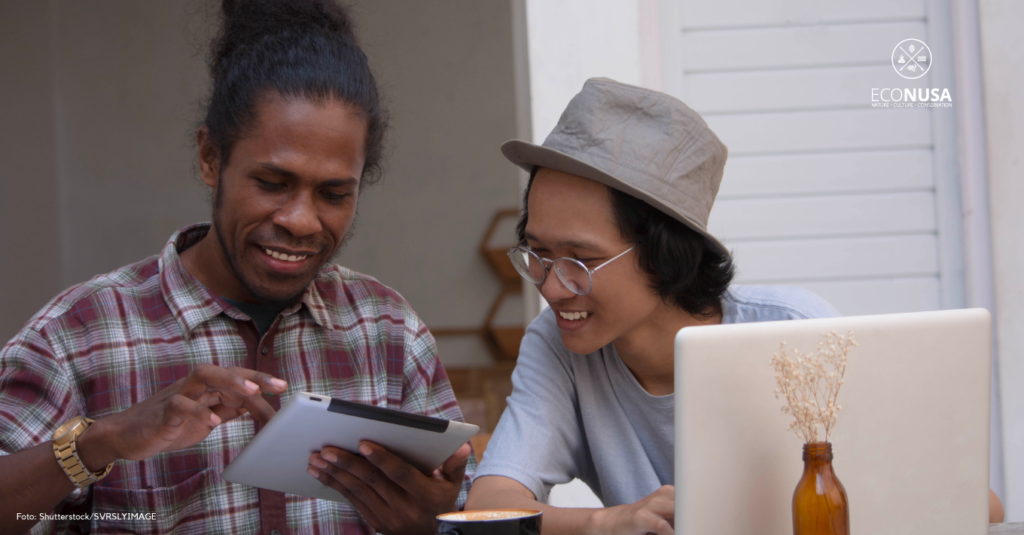 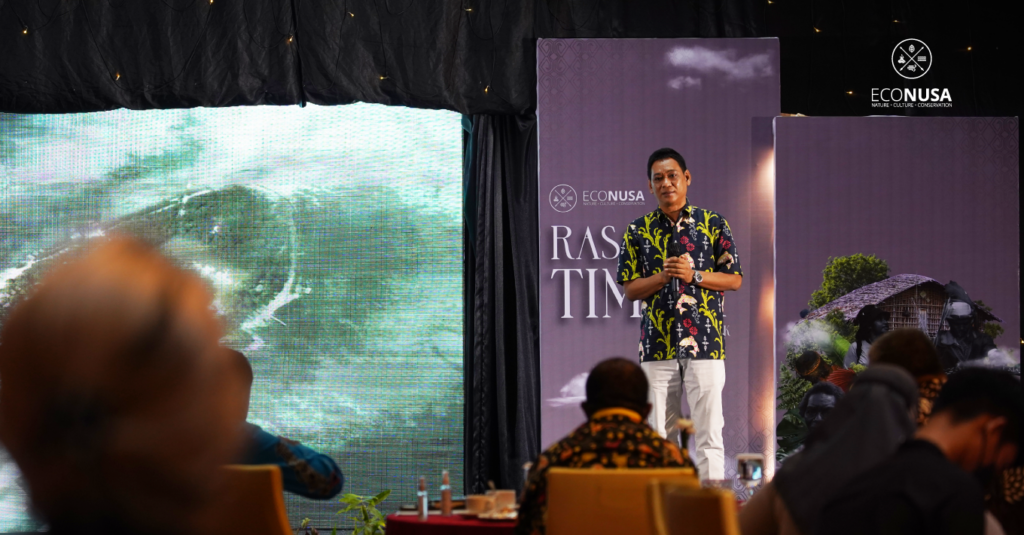