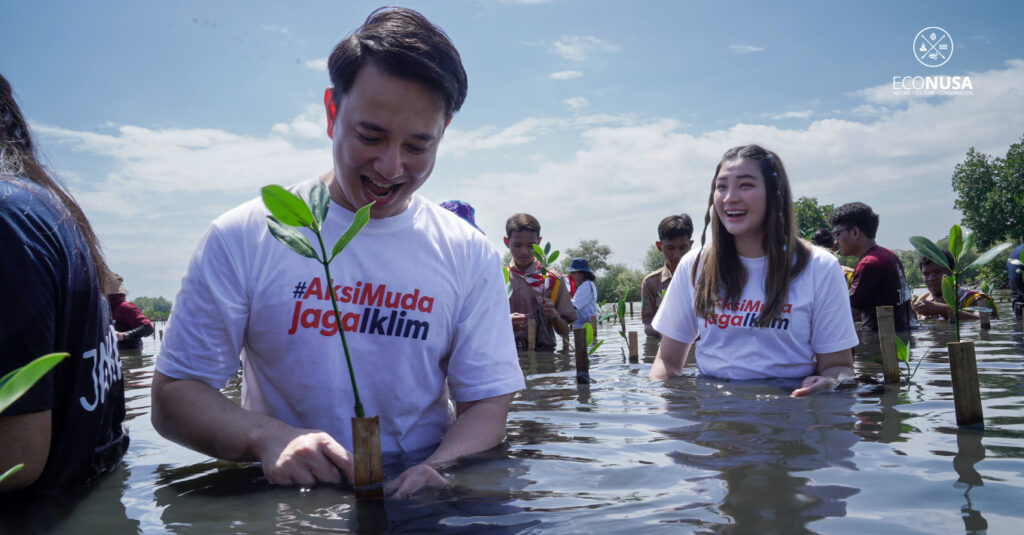 In commemoration of the Youth Pledge Day, the community of Penjaga Laut (Sea Defender) in collaboration with thousands of young peoples performed the Youth Action to Mitigate Climate (AMJI) on Saturday, 29 October 2022. The actions happened in 279 spots across from Aceh to Papua is the youth response to the current climate crisis. “Thanks […] Nutmeg has been cultivated by Papuan community from generation to generation which served as the main source of income including those in Kaimana Regency, West Papua. The good price has encouraged people to plant nutmeg despite their former lack of interest. One of them is in Marsi Village in Kaimana District. “This is part of […]

Nutmeg Tale of Kaimana, from Nursery to Training on Shaky Nutmeg 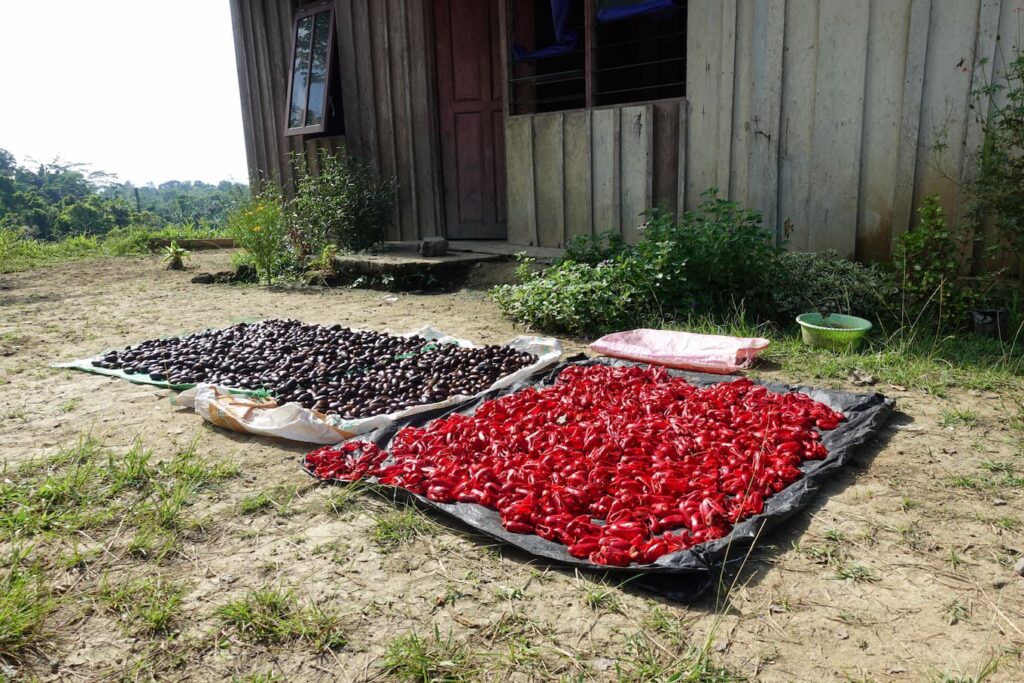 Papuan nutmeg (Myristica argentea Warb) has high economic value. Indonesia is one of the largest producers and exporters of nutmeg and fuli (nutmeg seed coat) in the world with 75 percent of market shares in global market. The non-timber forest product also becomes one of the major commodities for peoples in Egarwara, Wermenu, Kufuryai, and […] 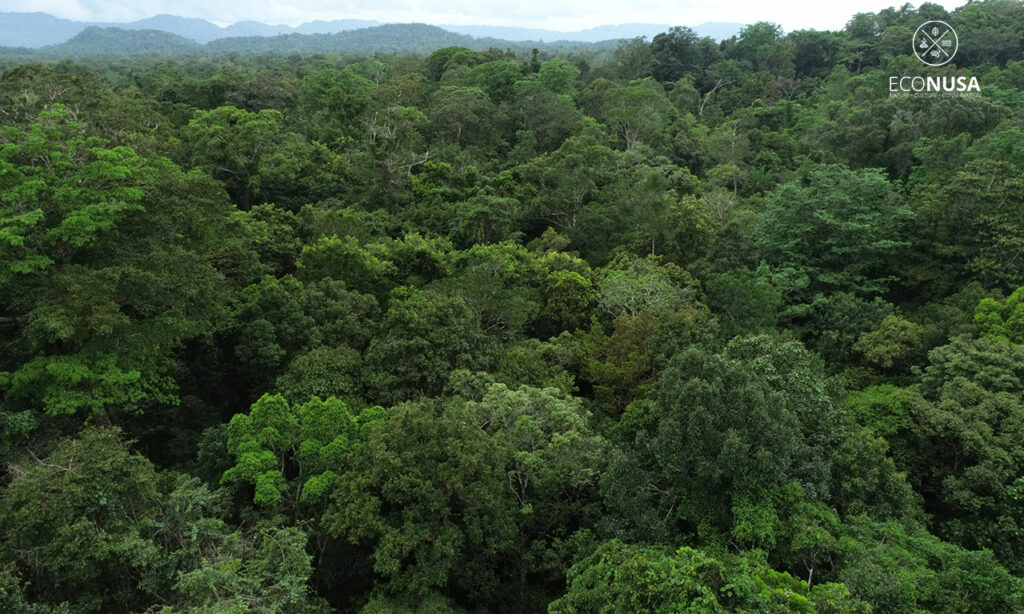 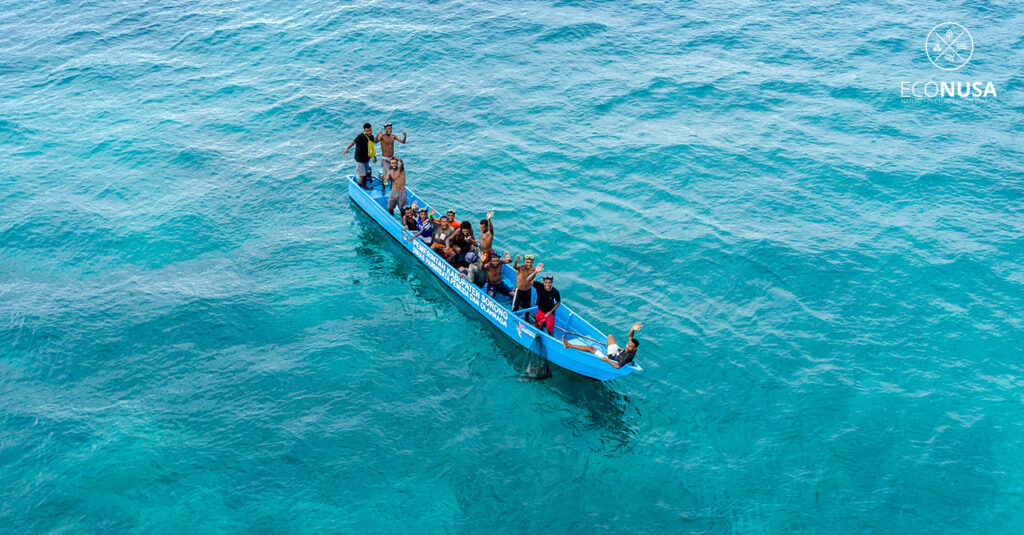 As an archipelagic country, Indonesia has large potential from sea. Our country is on the top two of the largest fish producer in the world after China. Eastern Indonesia sea as the location of coral triangle is the home for 76 percent of world coral reef species and 37 percent of global coral reef fish […] 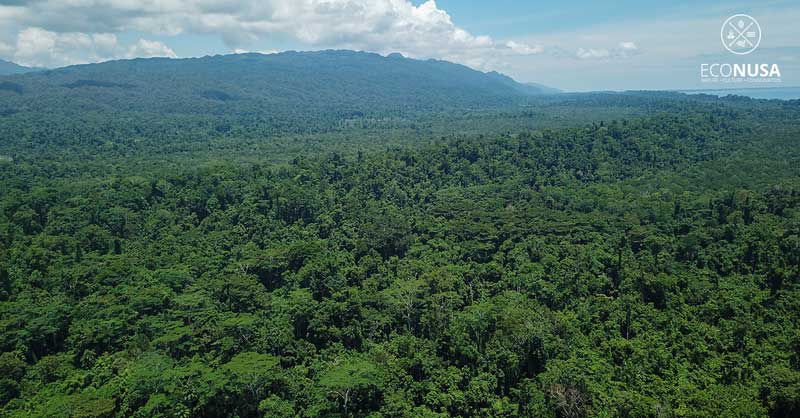 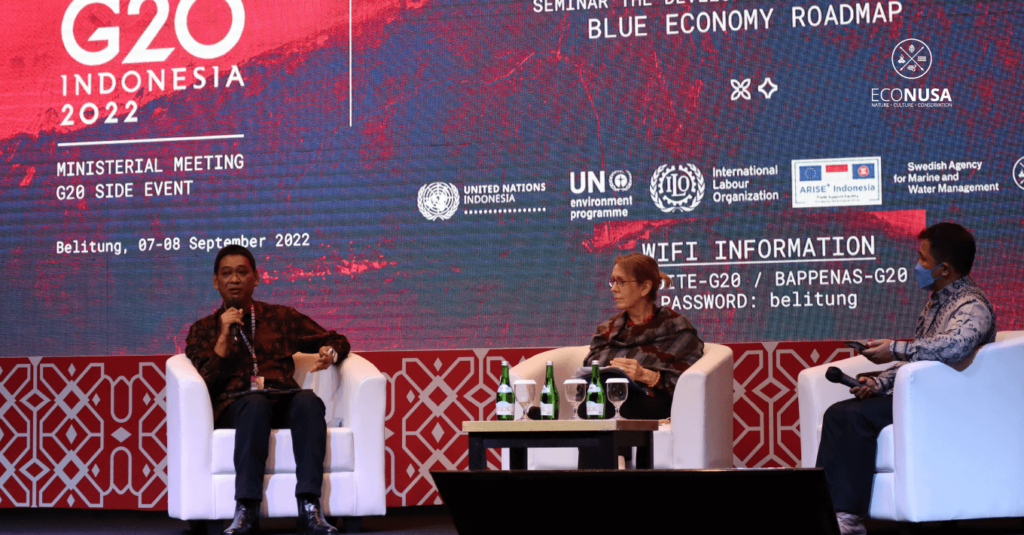 To people in Tanah Papua, sago does not merely serve as the food resource. Sago tree has four vital benefits in life as it serves as the source of food, clothing, housing, and ecosystem. “Sago is our identity,” said Charles Toto, Chef and Papuan Food Activist, in a webinar on Sago with Loads of Benefit […] 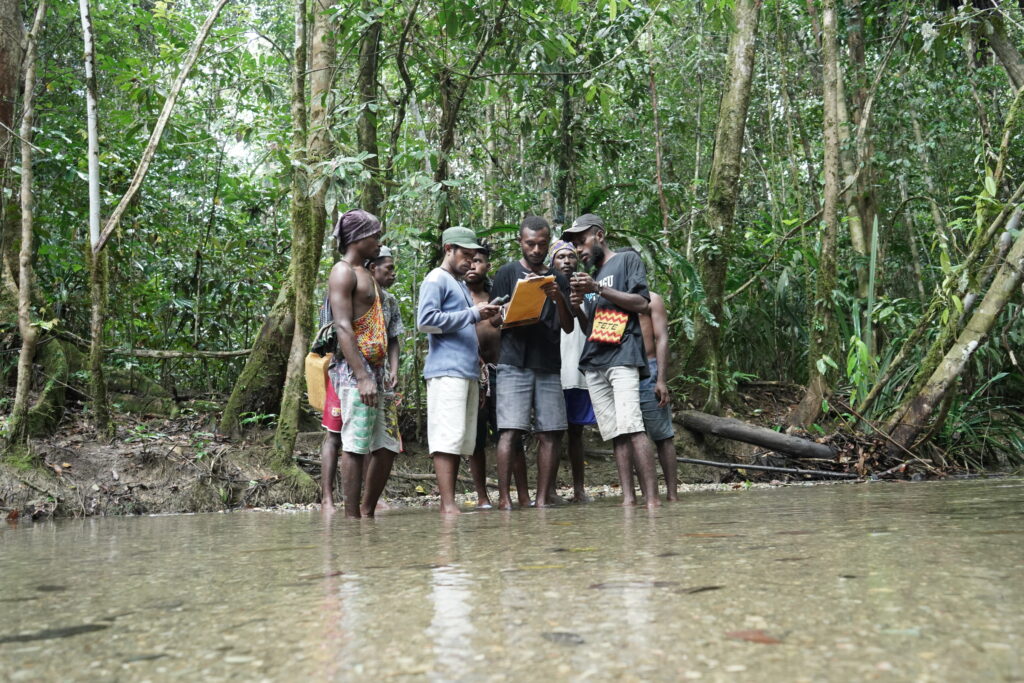 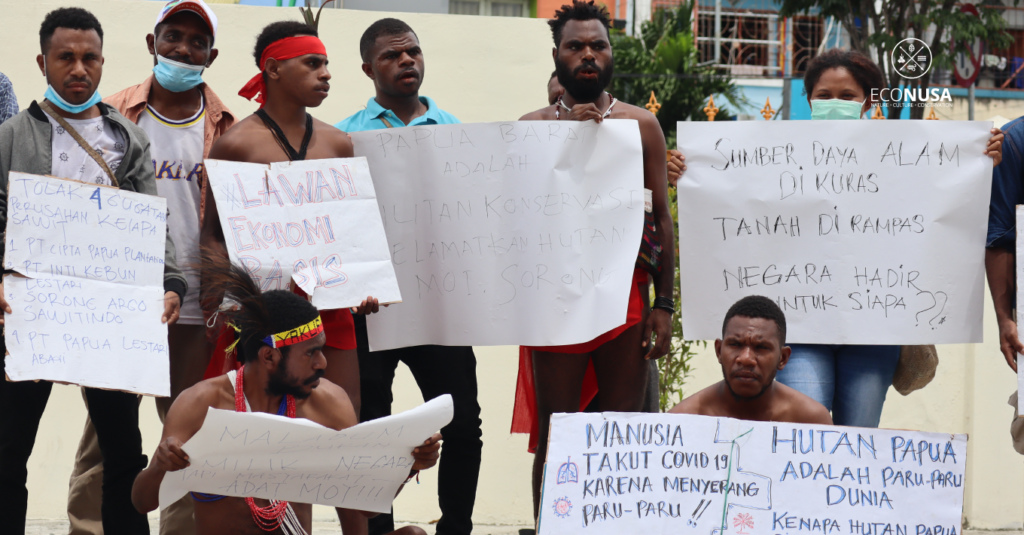 The fragrant of spices smelled from a large boiler at an adult height in Mandobo Village, Kouh District, in Boven Digoel Regency, Papua. On the boiler cap, it is connected with a small pipe that drips clear and aromatic drops. The clear drops of refinery here is collected in a pot. “We are refining the […] 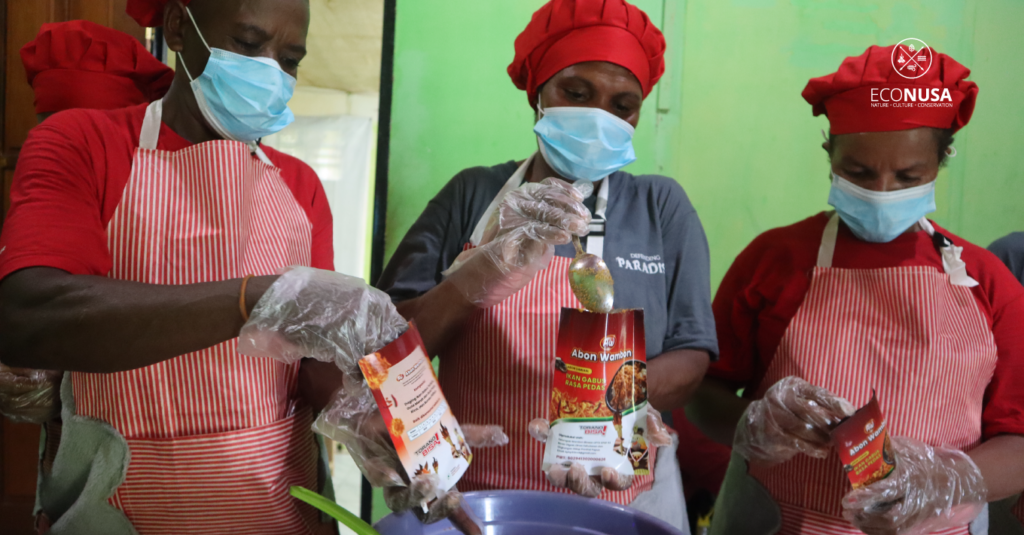 Boven Digoel has abundant natural potentials both in land and water. The regency in Papua Province here has some big and small rivers and swamps. The water areas are utilized by the locals to catch shrimp and fish such as cork, snapper, and tilapia fish. Considering the potentials, the Production Forest Management Unit (KPHP) LIII […]