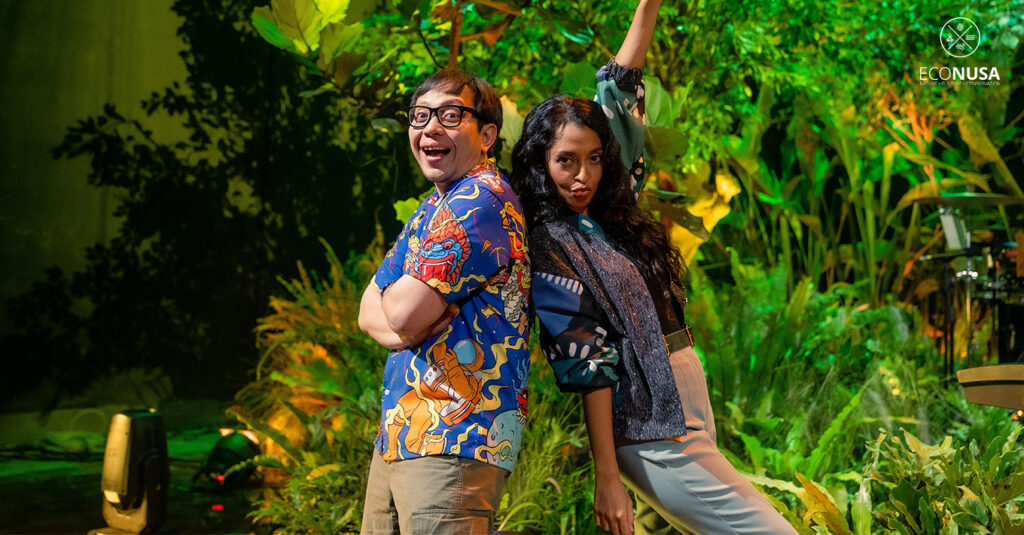 Musicians Adit Insomnia and Safira Umm have their own reasons in every event. Both wants to be part of change, including environmental issues in eastern Indonesia. Through the Rockin’ Paradise music concert, they take parts in forest protection campaign in Tanah Papua and Maluku Island, the last frontiers of rainforests in Indonesia. “I have concern […] 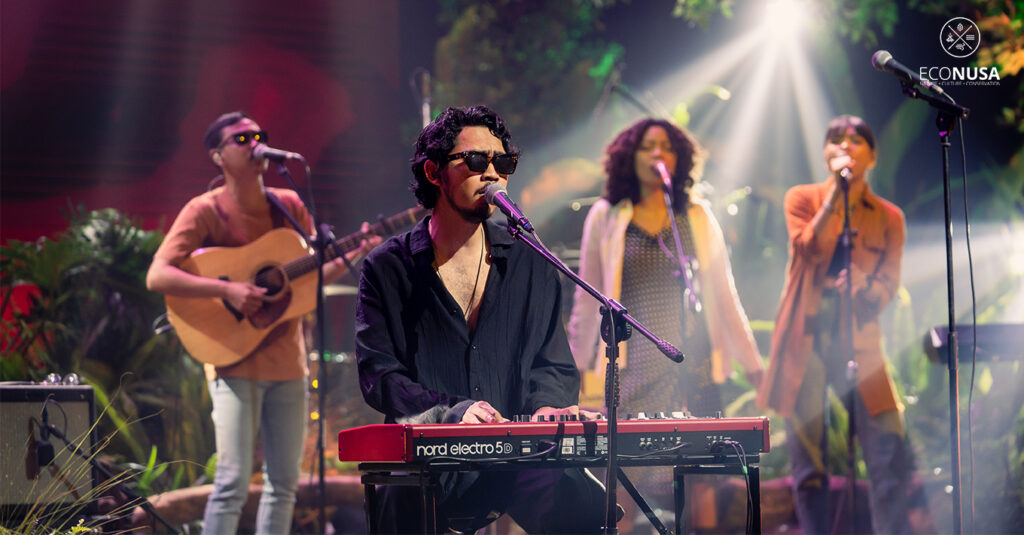