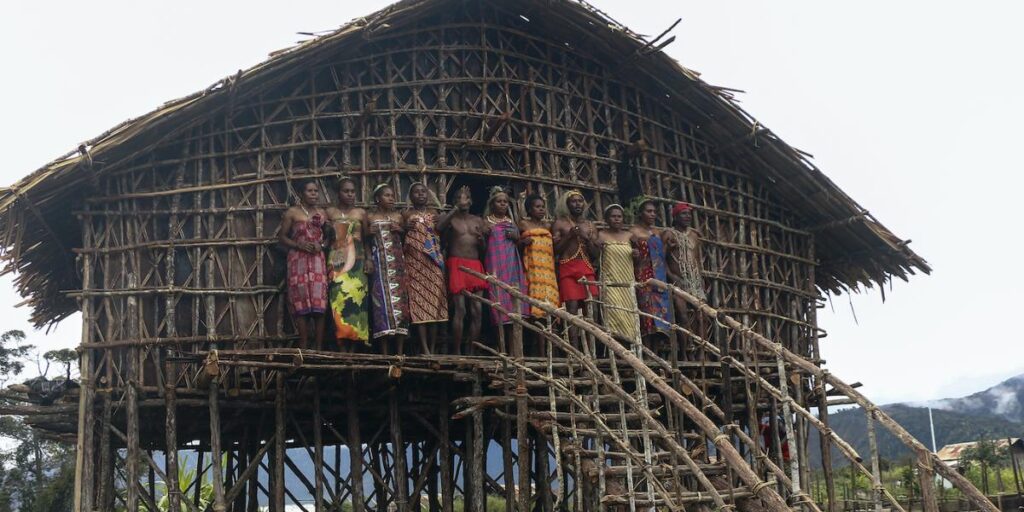 The province of West Papua stretches around 143,076 kilometers. West Papua, located in the Head of the Cassowary Bird, contributed 8.12 percent of the total area of tropical rain forests in Indonesia. Ecosystems in West Papua store a variety of biodiversity from Asia and Australia. Forests in West Papua are  source of inspiration for culture and indigenous people. Besides local communities, West Papua’s forests also benefit to the global community as they store around millions of metric tons of carbon. Not only in the mainland, West Papua natural resource is also spread in water territorials. West Papua has ocean biodiversity 75 percent of the world’s fish and coral population. this is the main reason why EcoNusa Foundation works in the area to help preserve forests in West Papua. In addition to the goals towards zero-deforestation and keeping forests intact, nature conservation in West Papua also helps preserve the culture and life of its people.